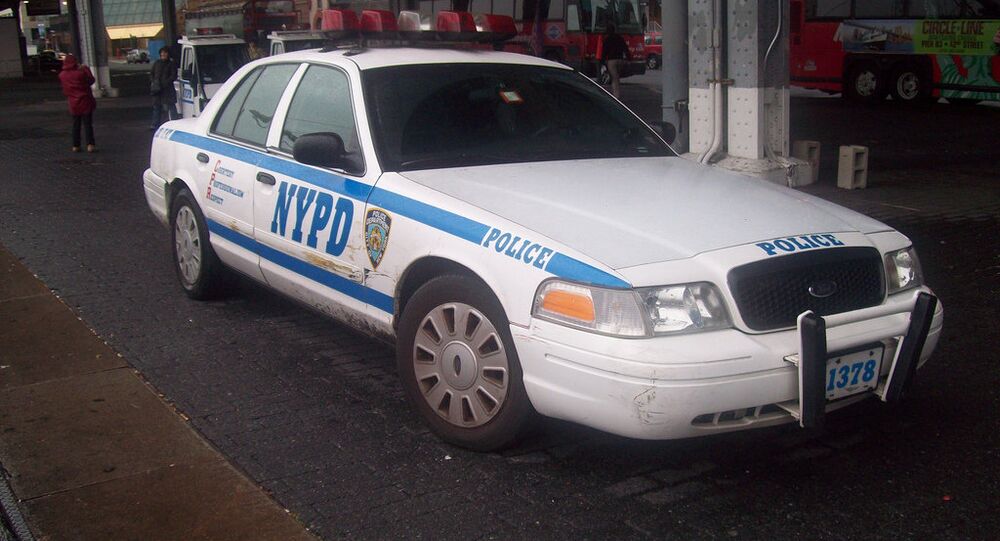 © Flickr / Jay Miller
NYPD Embarrassed and Powerless as Cop Blog Reveals Deep Racism in the Force
MOSCOW (Sputnik) – The new guidelines were filed in federal court on Monday by NYPD federal overseer Peter Zimroth and are now pending approval before being presented to the current class of cadets graduating in June.

“It was essential that the materials be rewritten for the current class to reflect current law and policy,” Zimroth wrote to Manhattan federal Judge Analisa Torres, as cited by the New York Post.

The guidelines also advise NYPD officers avoid expressing stereotypical assumptions, not to imitate the speech patterns of others and refrain from using terms or words that devalue groups of people.

The materials state that there is no scientific evidence to support the idea that differences in personality, temperament, character, or intelligence are based on race.

Stop-and-frisk is defined as the practice of stopping a person solely on suspicion of criminal wrongdoing. The person stopped is often subjected to aggressive questioning and a lengthy search of their person or vehicle. The practice has been frequently criticized for having a significant racial bias and being ineffective in reducing crime.

According to New York Civil Liberties Union (NYCLU) statistics, in 2014, among those stopped, 55 percent were black, 29 percent Latino and 12 percent white. Nearly nine out of 10 New Yorkers subject to stop-and-frisk are innocent.

The long-term endemic societal problem of racial profiling and casual brutality by US police became a subject of national debate after a series of high-profile, well-documented killings of unarmed black men by white police officers in 2015.