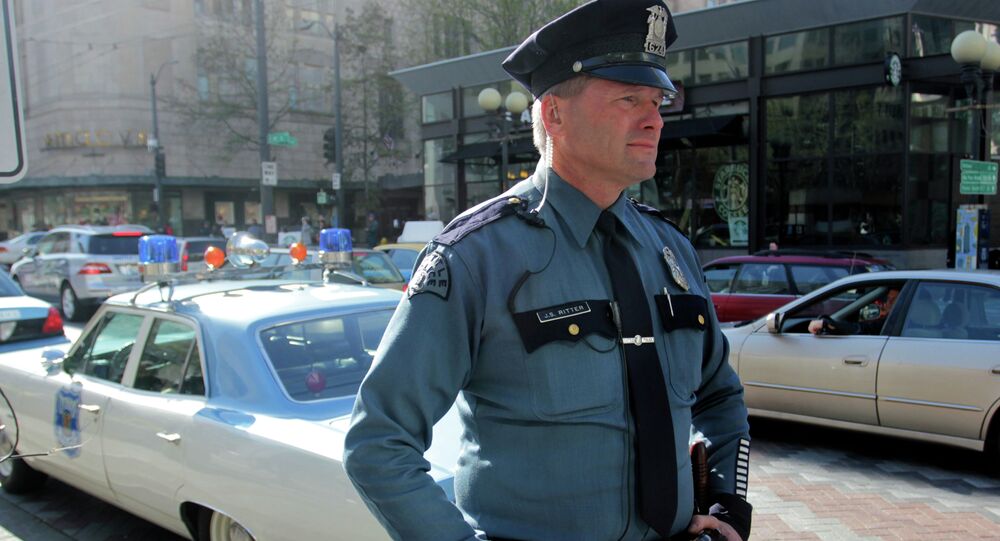 WASHINGTON (Sputnik) — A greater number of reported cases of US police’s use of force does not represent a spike in law enforcement violence, but rather is an increase in public and media attention on the issue, White House Press Secretary Josh Earnest said on Monday.

“I don’t think that anybody is in a position to suggest that these incidents that are getting national attention necessarily represent a spike in more violent police activity,” Earnest said in a press briefing. “It represents a greater awareness and heightened sensitivity in the news media and among people across the country.”

The Seattle, Washington Police Department (SPD) is the first in the United States to undergo a tactical de-escalation skills training to improve community policing.

The SPD police officers will learn how to subdue conflict situations with minimal force or no force at all, which will reduce the likelihood of injury to the public according to the US Justice Department.