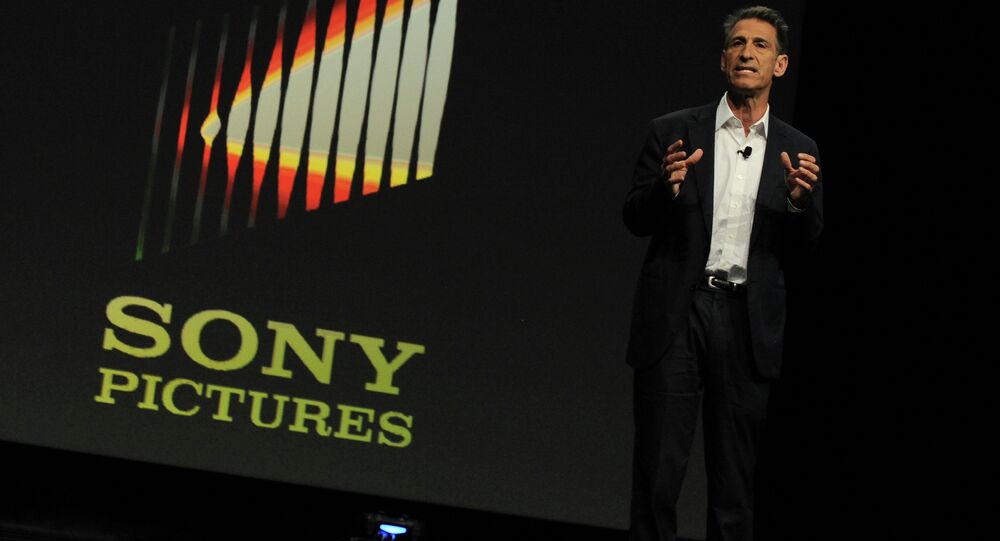 The CEO of Sony called the Middle East a "gigantic mess," and said if it was not for Israel's presence in the region, the United States would "let them all kill each other," according to emails published by WikiLeaks.

"Let them all kill each other!" Lynton wrote in a response email.

"Face it the entire thing is a gigantic mess. And if it were not for Israel, we would let them all kill each other and wait for the dust to settle."

"We don’t need the oil, and I am not sure it is worth the time or effort to try and broker the nations at the edge. It is a dog’s breakfast plain and simple and I am not sure there is any role for America here."

"On reflection," Lynton added, "Israel may be in the catbird seat. Let them all kill each other around the Jewish state and pick up the pieces after they have exhausted themselves."

In August, 2013, he RSVP’d yes to "an intimate salon-style discussion" at the home of Israeli-born American actress Natalie Portman regarding the Israeli conflict. The event was hosted by Jeremy Ben-Ami, the president of J Street, a pro-Israel political group based in the United States.

The next day, Portman sent Lynton an email with links to websites that contain "accurate Israel and world Jewry journalism."

Just a few months later, in February, 2014, Lynton RSVP'd yes to an "intimate dinner" at the home of Israeli producer Arnon Milchan, where Israeli Prime Minister Benjamin Netanyahu was among the guests.

In June 2014, Lynton and Richard Stengel, the State Department Under Secretary for Public Diplomacy and Public Affairs, discussed a joint Washington-Hollywood venture that had come from "the secretary’s office," according to leaked emails.

While the two were discussing actors who may take part in the event – including Ben Affleck, Shonda Rhimes, and others – Lynton noted that he "would also include Natalie Portman as she has just done a movie in Israel and is very involved there."

Lynton and Stengel frequently emailed about planning phone chats and meeting up. They were scheduled to meet in person at least once, on December 14, 2014, according to an email from Lynton's assistant.

Stengel floated to Lynton, who also oversees Sony's music labels, the idea of staging a type of "We Are The World" concert as an anti-Islamic State message. He suggested using hip-hop stars and Muslim artists from around the world.

Michael Jackson and Lionel Richie wrote "We Are The World" and organized a celeb-filled recording session to raise money for Africa relief in 1985.