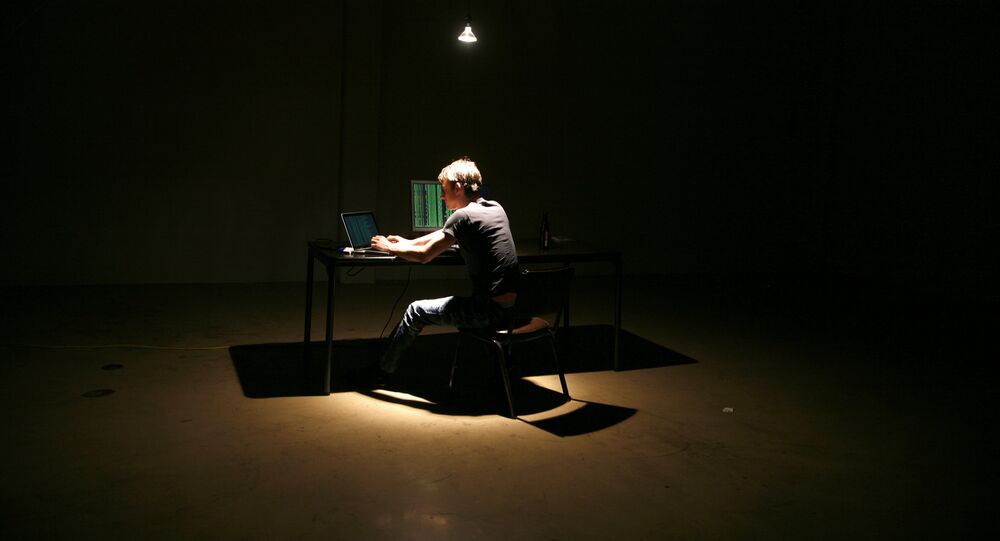 Who's to Blame for Cyberattacks on US Gov't? Insidious Russkies, of Course

Leading US cybersecurity company FireEye claims to have detected an attack on government organizations carried out by, of course, an alleged Kremlin-backed group of hackers.

© Flickr / Chris Potter
US Hacker Sentenced for Cybercrime Organized by Ukrainian Associates
MOSCOW (Sputnik) – FireEye Inc., a US network security company, claims to have detected a series of cyberattacks on government organizations.

FireEye said it was not able to comment on the "shape of the victim organizations" but suspects that the attacks were carried out by what it believes "may be Russian nation-state sponsored threat actors."

"FireEye Labs recently detected a limited APT campaign exploiting zero-day vulnerabilities in Adobe Flash and a brand-new one in Microsoft Windows," the company said in a Saturday blog post, adding that the pattern of attacks started on April 13, 2015.

According to FireEye, the attacks were most likely carried out by hacking group Advanced Persistent Threat 28 (APT28).

© Flickr / BTC Keychain
US Cops Pay Bitcoin Ransom to Liberate Files Held by Hackers
"Through correlation of technical indicators and command and control infrastructure, FireEye assess that APT28 is probably responsible for this activity," the cybersecurity firm said in its Saturday post, explaining in a separate comment that each of the "zero-day exploits" in Adobe Flash and Windows were targeting "a specific foreign government organization."

Did APT28, the group likely backed by the Kremlin, use two 0days in an attack we were able to detect and prevent? http://t.co/wSh7m1ohKP

According to the company, Adobe has released a patch to eliminate the software vulnerability that the hackers took advantage of, while Microsoft is still working on a fix.

"While there is not yet a patch available for the Windows vulnerability, updating Adobe Flash to the latest version will render this in-the-wild exploit innocuous."

© Flickr / Jun Ohashi
Zero-Day, Zero Policy? US Launched Unregulated Hack Attacks, Docs Show
The cybersecurity company identified APT28 in October, 2014, when it claimed that hackers allegedly backed by the Russian government could have been breaking into the servers of a US firm keeping classified military data since 2007.

According to FireEye's October report, the assumed group of hackers had a particular focus on the post-Soviet republic of Georgia and Eastern European nations, as well as European security organizations, including NATO. Thus, FireEye concluded that the nature and scope of the hacking activities it detected pointed to the Russian authorities' backing of the APT28 hacking group.