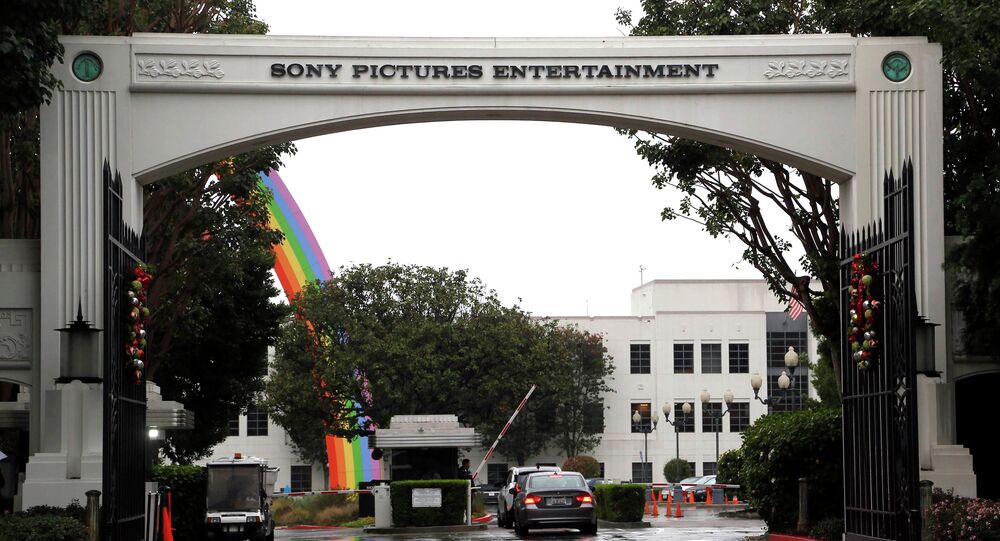 “I think stealing documents from somebody and then coming up with a reason to reveal them, no matter how you get them, I think is just wrong,” Alexander said of the WikiLeaks’ Friday data release.

© Flickr / Wikileaks Mobile Informat
WikiLeaks Release: US Recruits Hollywood to Boost 'Anti-Russian Messaging'
On Friday, WikiLeaks announced it was releasing some 30,000 documents and more than 170,000 e-mails obtained during the Sony hack.

“I really believe that those who steal stuff to then give it out to say there is a broader good for doing that, I don’t buy it. I flat don’t buy it,” the former NSA director said.

WikiLeaks founder and CEO Julian Assange stated on Friday that the information “belongs in the public domain."

The leaked Sony data was stolen, distributed, and quickly removed from the public domain after a massive network hack. The hack occurred prior to Sony's release of its North Korean satire film “The Interview.” The United States attributed the cyberattack to North Korea.