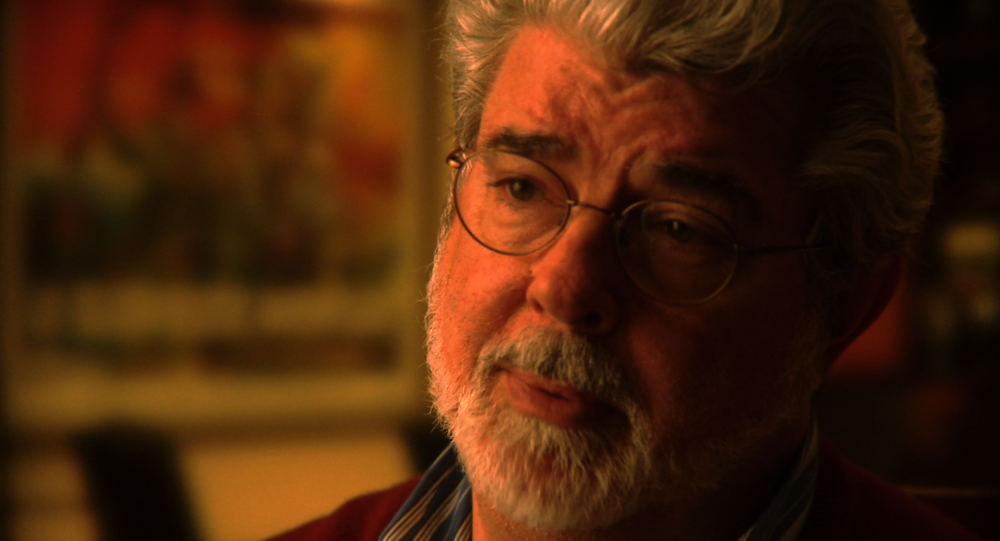 Deep pockets go a long way in the revenge arena. Star Wars creator George Lucas appears to be sticking it to his snooty neighbors with plans for one of the largest affordable housing projects in northern California.

He’s offering up his own property to build 224 homes right in the same spot where neighbors previously shot down a plan to expand his studio.

Lucas tried back in 2012 to develop the land as production studios, but shelved it after neighbors protested and put the kibosh on the idea.

Lucas lawyer Gary Giacomini told CBS San Francisco that Lucas felt this new project would be a good way to use the land that’s been sitting there idle. Lucas will pay for the project himself.

"He said ‘we’ve got enough millionaires here. What we need is some houses for regular working people," Gaicomini said. "George Lucas said, ‘if I’m not going to do what I wanted to do there, what can I do that would really beneficial to this community?'"  The Lucas plan includes rental housing set aside for seniors and teachers, law enforcement, and other local workers.

Plans are to break ground in early 2018.