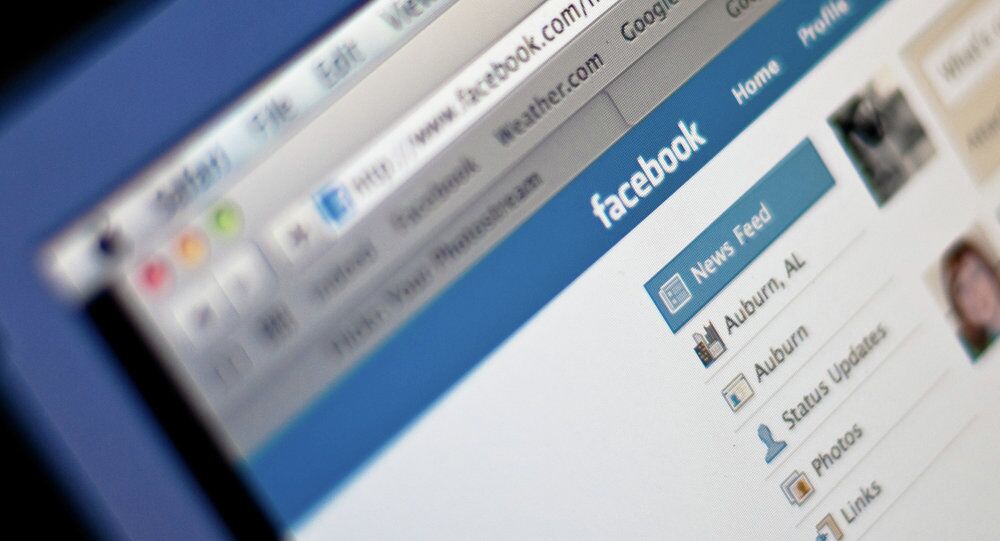 While sending a web link over Facebook Chat, a group of app developers noticed a curious amount of activity. Pulling at the thread, they discovered a mysterious company known as Recorded Future, and a potential CIA conspiracy.

Facebook Chat seems innocuous enough. So thought Bosnadev, a group of coders and bloggers, when they used the communication program to send a link. But something seemed amiss.

"During the testing of an application we’ve set up in a non-published area we have noticed some unusual activity," the blog reads. "The link for the app was sent via Facebook chat and afterwards comes the interesting part."

After checking the IP activity, they noticed 16 internet protocol ID tags, "lots of IPv6 for a single Facebook check."

With their interest piqued, Bosnadev ran another test, creating a fresh URL and sending it through a Facebook Chat window. Despite the fact that this new web link only existed in a single chat screen – nowhere else on the Internet – they noticed a similar amount of activity. Two IP addresses were their own, but Bosnadev had no explanation for the other 10 which appeared.

It’s been public knowledge for years that Facebook and other social media platforms monitor chats for signs of criminal activity. As unsettling as that may be, its done with the social media companies’ own software. For better or worse, that monitoring is done in house.

This was different. The IP addresses led to a third-party observer, and when Bosnadev ran a trace, the trail led them to Recorded Future, an American-Swedish startup which has been backed by Google, as well as the CIA and NSA.

The company can essentially be summarized as the US government’s attempt to create a digital Nostradamus, a data vacuum which "continuously analyzes the open web" and attempts to quantify that information in order to predict the future.

If Recorded Future notices a series of newspaper articles about an upcoming baseball game, then it can reasonably assume said baseball game will be taking place. It’s sort of like that, only 100 billion times more complicated, taking millions of factors into account in order to predict terrorist attacks or other types of disorder.

Whether the program even works is a matter for debate.

© Photo : Pixabay
Facebook on Internet Monitoring: 'It Wasn't Us, It Was a Bug'

But even this admitted scanning of the open web can’t explain what a government funded company is doing scanning private Facebook Chat windows.

In response, Facebook released a statement saying that "while investigating this post, we've confirmed that Facebook doesn’t use Recorded Future…to scan any private content. That means we haven’t partnered with or directed Recorded Future to scan anyone’s message links."

The social media giant also suggested that "another interaction, including one that could be occurring on the client machine, is consuming the URL and generating this behavior."

"Our systems followed this URL after it was posted on a public site. Our system constantly explores links published on the web. We’ve checked our logs and confirmed that this is what happened in this specific case. It’s not related to any Facebook chat messages containing this link. Our system doesn’t access that information."

Whatever the case may be, government intrusion into private Internet activity will likely come as no surprise to many. The revelations of former contractor Edward Snowden revealed the extent of the NSA’s domestic spying apparatus.