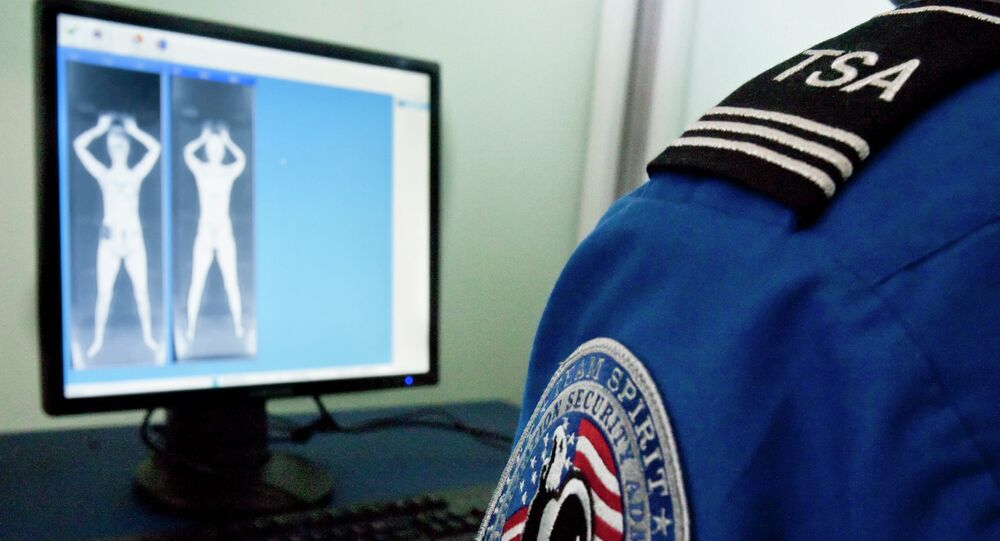 Two Denver International Airport (DIA) Transportation Security Administration (TSA) screeners were fired after it was found the agents used to their position to allow one of the employees, an anonymous male, to fondle the gentials of attractive male passengers.

© Flickr / Truthout.org
Not Quite Panhandling: TSA Pockets $675K of Your Spare Change
According to law enforcement reports, a male TSA screener admitted to a female agent that anytime an attractive male passenger went through his area, he gropes them--which has happened at least a dozen times, reports CBS4.

© Flickr / Wally Gobetz
The two Denver International Airport TSA conspired with one another to allow the male agent to fondle men's genitals.