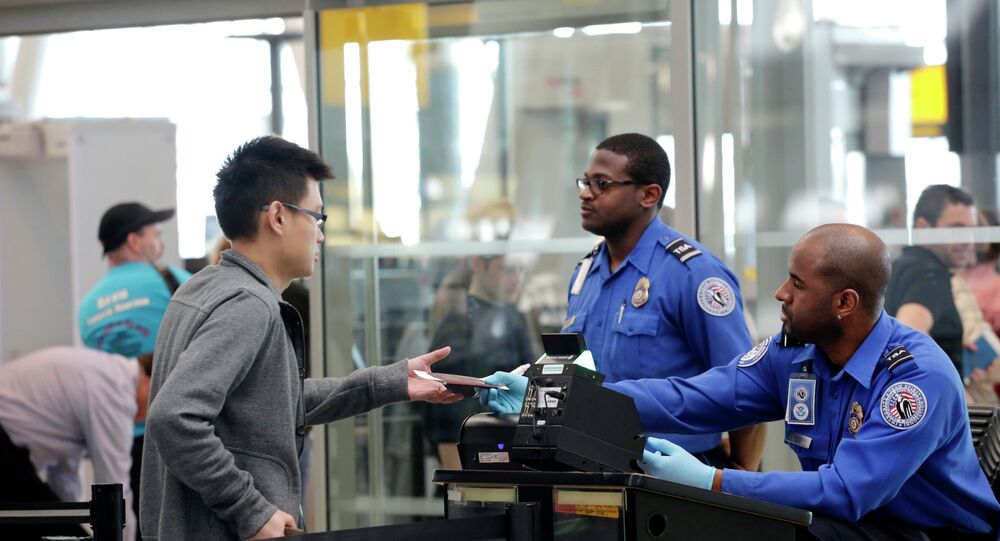 The Obama Administration announced on Tuesday that they will begin to tell certain people that they are on the no-fly list, and why. The ACLU, who has an on-going federal lawsuit challenging whether or not the list is constitutional, has said that the changes do not go far enough.

In the fall of last year, the list consisted of approximately 64,000 people, reportedly less than 5% of whom are from the United States.  Those who are on the list previously had no way to confirm it, let alone challenge it, as the government policy was to never confirm or deny if an individual was on it- citing national security issues.

© Flickr / Truthout.org
Not Quite Panhandling: TSA Pockets $675K of Your Spare Change

Under the newly revised policy, a United States citizen who is denied boarding and submits an inquiry to the Department of Homeland Security Traveler Redress Inquiry Program will now receive a letter with their status on the list and an option to receive a more detailed response if they are found to be on it.  The response, should the person choose to pursue it further, will identify an unclassified summary, “to the extent feasible,” of why they were placed on the list.

When asked by AP for a comment on the constitutionality challenges, Justice Department spokeswoman Nicoles Naves stated, “We are committed to a process that protects Americans from terrorist threats while respecting privacy and safeguarding civil liberties."

The ACLU has said these changes are not meaningful enough, as they still deny the individuals the opportunity to challenge it.  It is for this reason that the ACLU has announced that they will be taking the issue back into the federal courts.

"After years of fighting in court for complete secrecy and losing, it’s good that the government is finally now going to tell people of their status on the No-Fly List. Unfortunately, we’ve found that the government’s new redress process falls far short of constitutional requirements because it denies our clients meaningful notice, evidence, and a hearing. The government had an opportunity to come up with a fair process but failed, so we’re challenging it in court again." Hina Shamsi, the director of American Civil Liberty Union's National Security Project told Reason.

The changes have not yet gone into effect, but Homeland Security expects them to be in place soon.