WASHINGTON (Sputnik) — A new US-made launch vehicle, the Vulcan, will replace the existing Atlas V and Delta IV vehicles and also will use a US-made rocket engine, which is to replace the Russian-made RD-180, the space launch company United Launch Alliance (ULA) announced in a statement.

“By streamlining the processes and rocket design, and developing a new all-American engine, ULA will continue to be the country’s most innovative, cost-efficient and technically rigorous launch company, providing a wide range of services to a broad customer base — including the most critical US government missions,” the ULA said in a statement on Monday. 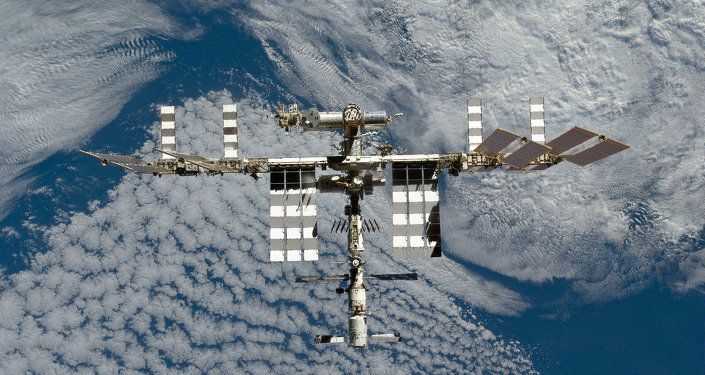 The ULA uses the Russian RD-180 rocket engine in the first stage of launch to power the Atlas V launch vehicle into space.

The Vulcan could also be used for commercial and other purposes, according to the ULA.

To meet the new US government requirement and develop a cheaper alternative to competitor company SpaceX, the ULA pledged earlier this year it would replace the Atlas V and Delta IV with a new US-made launch vehicle.

The ULA has developed two partnerships with the US rocket companies Blue Origin and Aerojet Rocketdyne, and will decide which of the two forthcoming rockets to use based on price and when the new rocket will be ready ahead of 2019.

The Vulcan’s first launch is expected in 2019, the ULA said.

There could be a two to five year gap in the availability of rockets, however, if a US-made rocket is not developed before the NDAA clause goes into effect, according to the US Air Force.

SpaceX is also developing a rocket engine and launch vehicle that would give the United States two independent avenues to space as required under the NDAA.

The 2015 National Defense Authorization Act (NDAA) prohibits the US Department of Defense from awarding or renewing contracts for launch vehicles that use Russian-made rocket engines. Under the NDAA, the current ULA contract to use the Russian RD-180 rocket engines runs until 2019 and will not be affected.