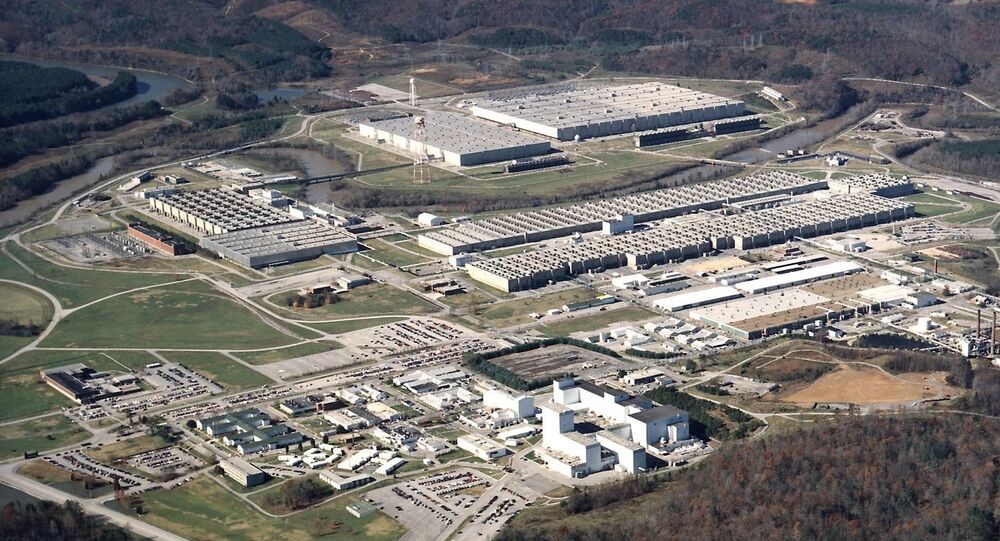 A federal government audit of a nuclear courier squad in Tennessee found some disturbing information about an official in charge of highly sensitive - and dangerous - work.

A nuclear courier squad oversees locations where the uranium portions of H bombs are made, stored and occasionally moved to other federal sites, and the audit found that the unit’s commander has shown incidents of "hostility or aggression toward fellow workers" and has at times exhibited "uncontrolled anger."

The Department of Energy report also found that the commander – unnamed in the report – allegedly threatened to kill one of his coworkers a couple of years ago and senior officials didn’t know about it until a few months ago.

The DOE audit went on to mention that the commander has been involved in "physical or verbal altercations," and that the misconduct had been going on for as long as a decade but it wasn’t reported to his superiors.

And it wasn’t just him. Others working at the Oak Ridge, Tennessee facility engaged in "unsuitable, reportable behavior."

The audit report was not made public until a recent Freedom of Information Act request was filed by Greenwire, a trade publication that specializes in covering energy issues.

The commander is currently under administrative leave while an investigation continues.