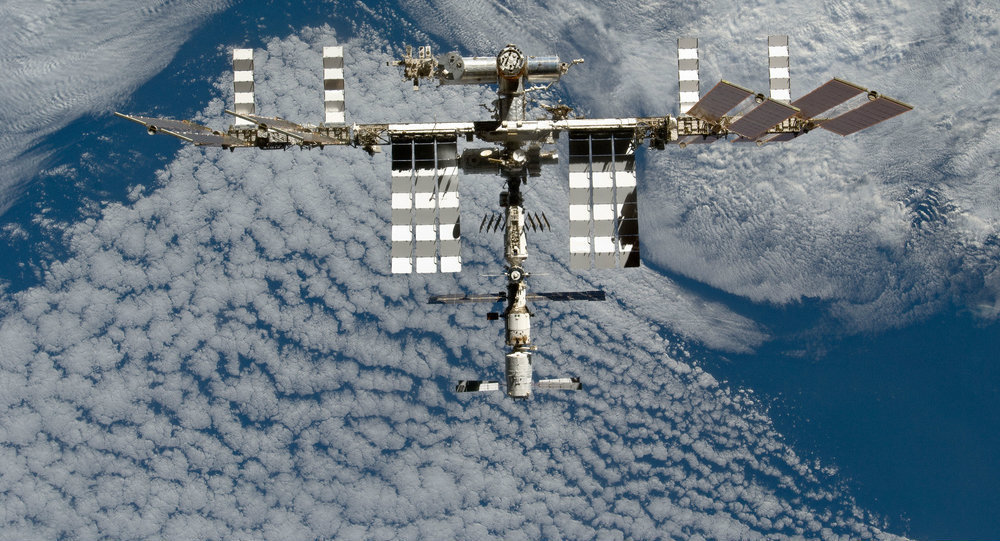 The launch of SpaceX’s unmanned Falcon 9 rocket from Florida was scrubbed due to weather Monday, delaying for at least 24 hours the mission to send a payload of supplies to the International Space Station (ISS).

Low anvil clouds in the Space Coast teamed with oncoming showers to delay the launch, which was scheduled for 4:33 p.m. Monday. It was rescheduled for 4:10 p.m. Tuesday.

SpaceX, the California-based brainchild of Tesla Motors CEO Elon Musk, is under a $1.6 billion supply mission contract for NASA. This will be the company’s sixth mission, and it will include another attempt to recycle the Falcon 9 by guiding it back to Earth after the launch.

Falcon 9 will be carrying the Dragon cargo capsule on a two day journey to the ISS. Once the first leg of the mission is completed, the rocket’s first stage will flip around and make a trip back home to Earth where, depending on weather conditions, it will deploy landing legs and touch down on a platform in the ocean off the coast of Jacksonville, Florida.

© Photo : NASA
Awesome NASA ISS Video Turns You Into Astronaut on a Spacewalk

The goal of the mission for SpaceX is to make rockets as reusable as airplanes. The company first attempted to carry this out earlier in January, however, the rocket ran out of hydraulic fluid and crashed into the platform. In February, a second attempt was called off because of high seas.

Despite the failure of previous attempts, SpaceX officials are optimistic about this upcoming journey. This is partly because some technical improvements have been made to help in the event of strong winds, but also because the latest weather forecast puts favorable conditions for liftoff at 60%.

Asked about the likelihood of a complete successful mission, SpaceX vice president and chief engineer Hans Koenigsmann said at a press conference, "I guess together the improvements of the vehicle, the first stage of Falcon 9 and the improvements of the drone ship, I will up my probabilities to 75%, make 80% at this point in time." 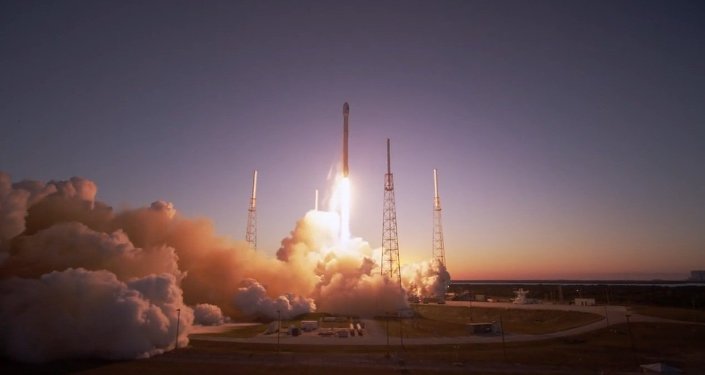 YouTube/SpaceX
We Have A Liftoff: SpaceX Launches in 4K

The rocket is set for liftoff at 4:33PM EST from the Kennedy Space Center in Florida on Monday, and is scheduled to arrive at the ISS on Wednesday. If it is unable to, the next chance for liftoff will be later on Tuesday night.

The Dragon cargo ship will be delivering 4,300 pounds of food, clothing, equipment, research material, and even an espresso machine for astronauts at the Station. Once it reaches, the rocket will be guided into the ISS by astronaut Samantha Cristoforetti from the European Space Agency. Falcon 9 will stay docked at the ISS for five weeks before returning to Earth with no longer needed scientific equipment, garbage, and other items.

How Cargoes Are Delivered to ISS