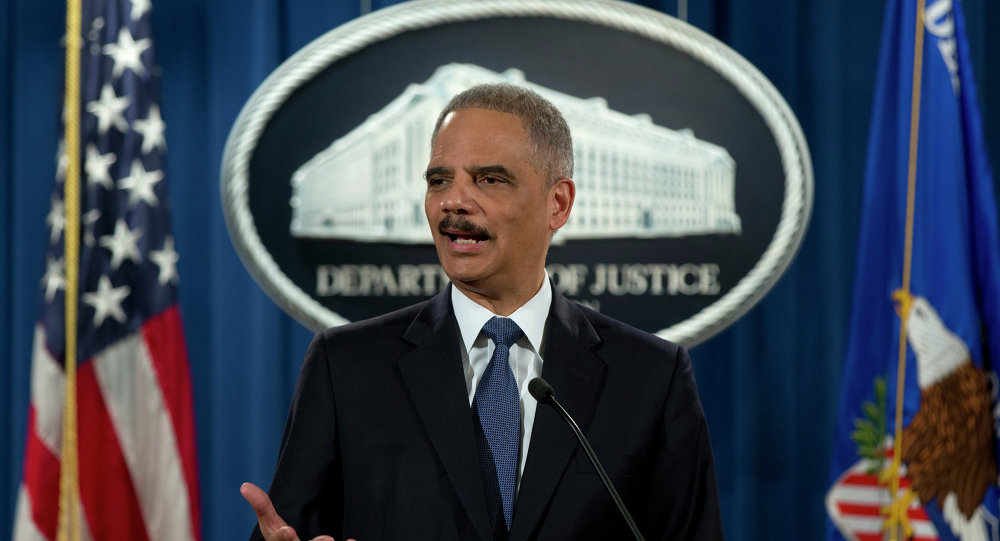 The US Department of Justice felt it necessary to send a memo to all its employees Friday reminding them that soliciting prostitutes is against department regulations, whether on or off duty, and even in jurisdictions where it's legal.

© AP Photo / Jae C. Hong
War on Drugs? Cartels Hired Prostitutes for Sex Parties with US Agents
The memo, from US Attorney General Eric Holder, comes after allegations surfaced that Drug Enforcement Administration agents working in Colombia had "sex parties" with prostitutes hired by — of all people — drug cartels.

"The solicitation of prostitution threatens the core mission of the Department, not simply because it invites extortion, blackmail, and leaks of sensitive or classified information, but also because it undermines the Department's efforts to eradicate the scourge of human trafficking," the memo reads.

Holder goes on to "reiterate" that the departmental ban on "soliciting, procuring, or accepting commercial sex" applies whether the employee is on or off duty and whether or not they are within a jurisdiction where the practice is legal, either in the US or abroad. 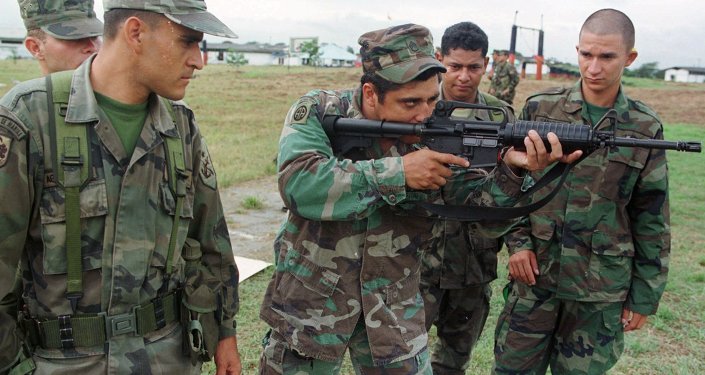 © AP Photo / Ricardo Mazalan
US Army to Investigate Rape Claims in Colombia by Soldiers, Contractors
Employees found to violate the prohibition could be suspended or fired, and disciplinary action can be taken against supervisors who fail to report violations, the memo explains.

The agents who allegedly engaged in sexual misconduct in Colombia will also have their security clearances reviewed by the Justice Department, an official told the Washington Post.

The report, released in March, described how 10 agents were suspected of participating in the sex parties over a period of years. Seven of the 10 admitted the activities to investigators. Three supervisory DEA special agents were also said to have received money, gifts and weapons, according to former police officers in Colombia cited in the report.

"A foreign officer also alleged providing protection for the DEA agents’ weapons and property during the parties," the report said.

One of the DEA officials told the investigator that "prostitution is considered part of the local culture and is tolerated in certain areas called 'tolerance zones.'"

Some of the agents involved in the misconduct were suspended for a period of 2 to 10 days.

DEA Administrator Michele Leonhart is slated to appear before the House Committee on Oversight and Government Reform on Tuesday.