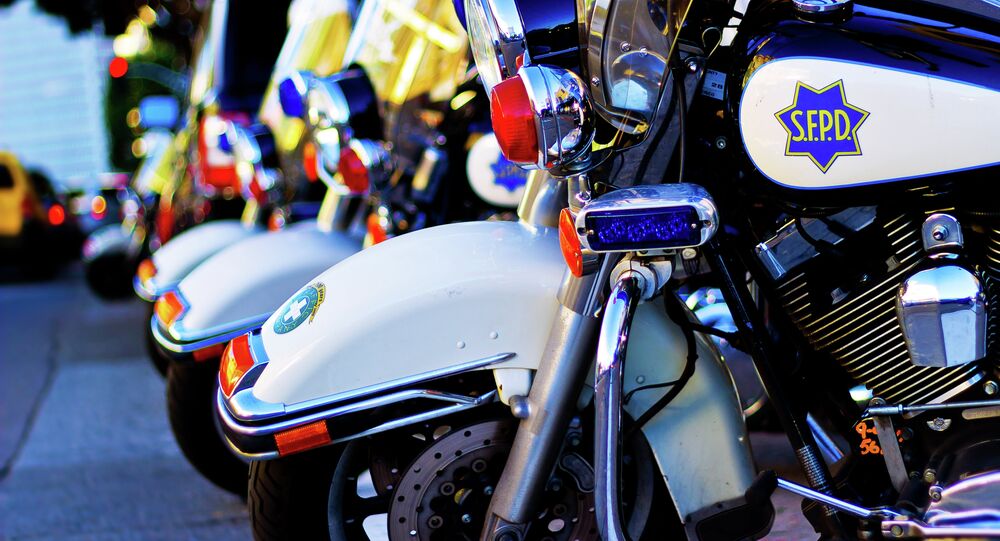 The official held a press conference on March 30 announcing that he had created three separate task forces to investigate three police misconduct scandals that came to light in the city last month, and it has members of the SF Police Officers Association up in arms.

District Attorney George Gascón announced that he was reassigning members of his staff to investigate the allegations, which he called “repulsive.”

“In my entire 30-year-plus career in law enforcement, these are some of the worst allegations that I have seen. And I find them extremely troubling, not only because of the incidents, but because of the potential repercussions for involving so many prosecutions,” Gascón stated.

The scandals he spoke of included a series of racist and bigoted text messages from officers within the SFPD recovered from Sgt. Ian Furminger’s cell phone.  Furminger is currently appealing a federal conviction for fraud and conspiracy charges for which he was sentenced to three years and five months in prison.

Less than two weeks after the text messages were exposed, allegations were made that sheriff’s deputies were forcing inmates to fight in gladiator-style matches that the officers would bet on.

At the end of the month, a lab technician and a supervisor at the San Francisco crime lab were put on leave as an investigation began for violating testing standards.  The misconduct and irregularities may affect hundreds of cases that were in their hands.

Despite the extreme allegations in all of the scandals, the former president, and current political consultant, for the San Francisco Police Union Gary Delagnes has been calling Gascón “an ambitious lunatic,” and telling press that the District Attorney should pay more attention to the lack of prosecutions from his office, and less on police.

“We need to go after this guy hard…Every allegation he is claiming to investigate actually occurred during his watch…It’s kind of like Bush blaming Obama for invading Iraq,” Delagnes wrote of Gascón.

The District Attorney is not backing down, however, saying that the union just doesn’t want anyone investigating their wrong-doings.

"They are looking for a DA that’s gonna be their puppet, and will look the other way when there is misconduct.” Gascón told the Examiner.