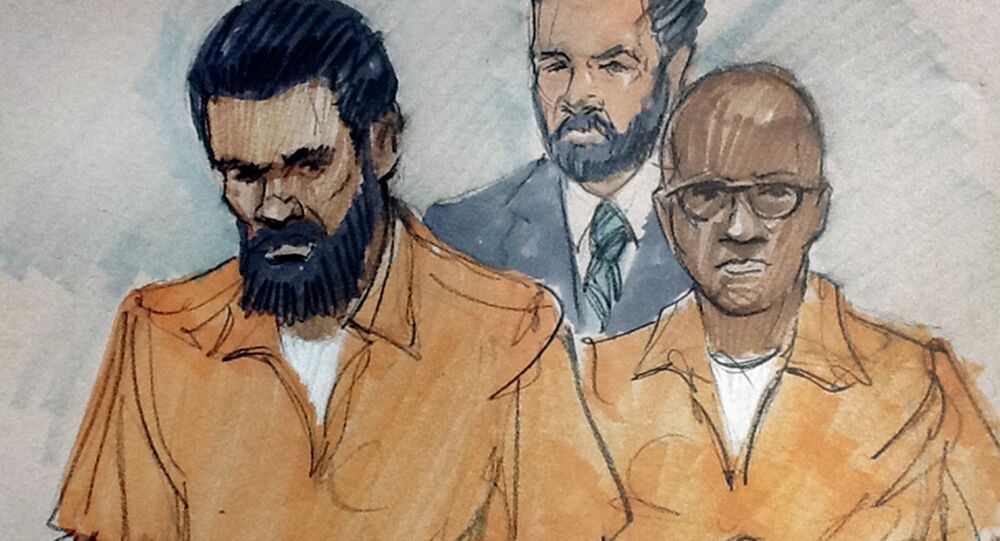 Two Chicago, Illinois relatives pleaded not guilty in court to charges that they attempted to join the Islamic State and provide material support to the terrorist group, according to media reports.

WASHINGTON (Sputnik) — In April 2015, US authorities indicted Chicago residents Hasan Edmonds and Jonas Edmonds on charges of trying to provide material support to the ISIL.

Conspiracy to provide material support to a foreign terrorist organization carries a maximum penalty of 15 years in prison and a $250,000 fine, according to the US Attorney’s Office.

Hasan Edmonds is a 22-year-old member of the Illinois National Guard and a member of Golf Company’s 634th Brigade Support Battalion, based in Joliet, Illinois, local media reported.