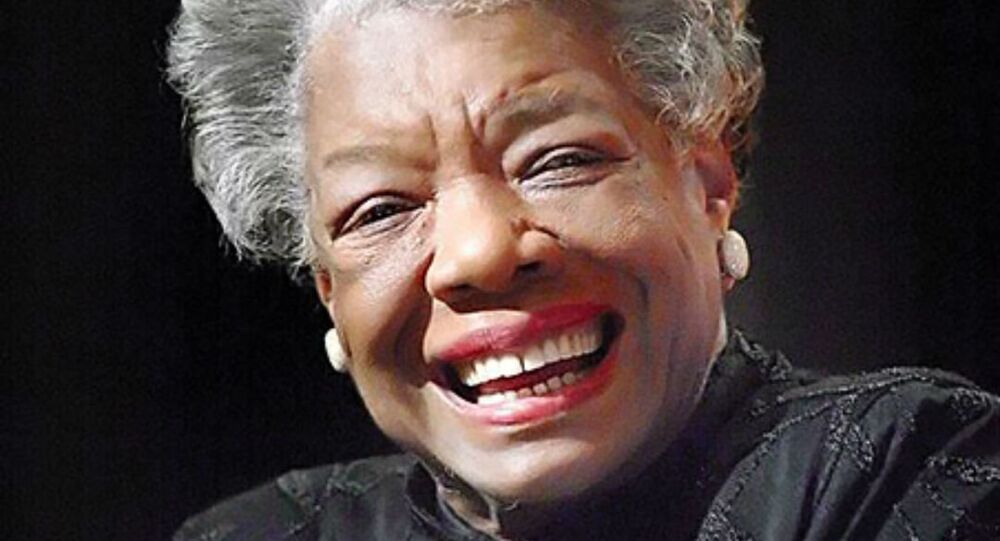 That’s what the US Postal Service thought when they used that phrase – which they thought was a reference to her best-known book, "I Know Why the Caged Bird Sings." It’s for a new commemorative stamp honoring the legendary writer, singer, and occasional actress.

But the quote is not Angelou’s, and actually comes from "A Cup of Sun," a 1967 poetry collection by children’s author Joan Walsh Anglund.

But so many people believed it was an Angelou original, including President Obama, and her family even okayed it for the stamp, which will also include a photo of Angelou.

Mark Saunders, a spokesman for the US Postal Service said that had known about this beforehand, they would have picked another one of her many famous works, but nonetheless, "the sentence held great meaning for her and she is publicly identified with its popularity," Saunders told The Washington Post.

Anglund tells the Post it’s not that big of a deal.

"I think it easily happens sometimes that people hear something, and it’s kind of going into your subconscious and you don’t realize it," she said. "I don’t know about the stamp and I hope that it’s successful."