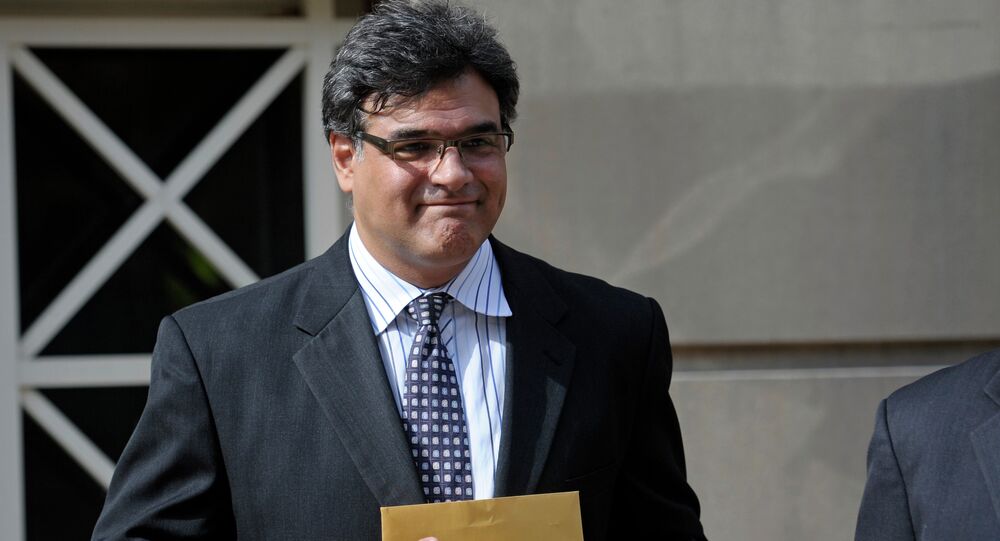 John Kiriakou has alleged that CIA insiders protested the arrest and torture of Syrian-born Canadian Maher Arar knowing that he was innocent, but a woman in CIA middle-management, whose identity he will not reveal, insisted upon the man’s arrest.

Kiriakou, the CIA official-turned-whistleblower who exposed the United States torture program remains the only person to ever be imprisoned over it. He spent two years in jail after being charged with tipping off journalists as to the names of some of his colleagues, but maintains it was strictly retaliation for speaking out.

In a recent interview with the Canadian Press, Kiriakou, who is now on house arrest, opened up as much as he could, while choosing his words carefully to avoid returning to prison.

Maher Arar was labeled a member of Al Qaeda by the Bush administration and was detained in September 2002 at JFK Airport on his way home to Canada.  Arar was held in solitary confinement for nearly two weeks, interrogated, and denied meaningful access to a lawyer, ccrjustice.org, which represents Arar, reported.

Instead of going home to Canada, Arar was rendered to Syria and confined for a year without any charges, and was continuously interrogated and tortured, he claimed.  During his year-long imprisonment, he was made to falsely confess to attending a training camp in Afghanistan. Ultimately he was released and Syrian authorities publicly admitted that he had no connection to any criminal or terrorist organizations.

Arar has never been charged with any crime, and the US has never apologized.

CCR reports that as a signatory of the International Convention Against Torture, the United States is not supposed to send detainees to any nations that regularly practice torture against prisoners.