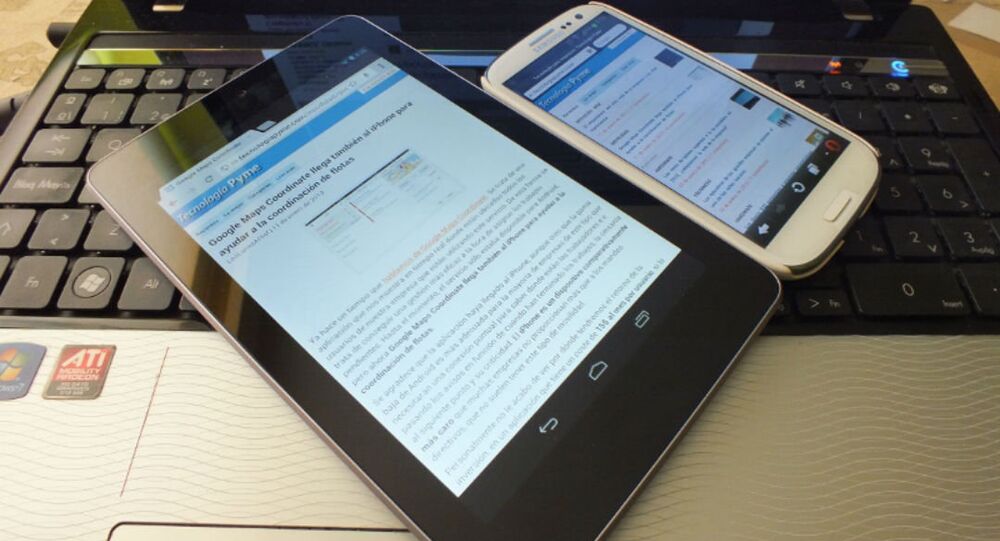 Good news for smartphone and laptop users, especially if you’re pressed for time.

Scientists at Stanford University in California have developed a cheaper, longer-lasting battery made out of aluminum that they say can be charged in as little as one minute.

The researchers published their findings in the journal Nature, where they mention that their new battery could potentially replace the lithium batteries that are currently used in millions of laptops and cellphones.

The scientists say that the new battery not only would recharge a lot faster than the lithium battery, but that it would be safer – the lithium battery has on occasion burst into flames. In fact, the airline industry prohibits spare lithium batteries (those not already attached to a device) in checked baggage because they are considered a fire hazard.

Aluminum is a lightweight and cheaper metal with high charging capacity.This super-stable aluminum battery can charge a phone in 60 seconds:

A prototype aluminum battery recharged in one minute, the scientists said, and last about seven times longer than the lithium battery.

"Lithium-ion batteries can be a fire hazard," said lead researcher Hongjie Dai, a Stanford chemistry professor.  "Our new battery won't catch fire, even if you drill through it," he told Reuters.

And the larger aluminum batteries could be good for the environment, Dai added, with the capacity to store renewable energy on the electrical grid.