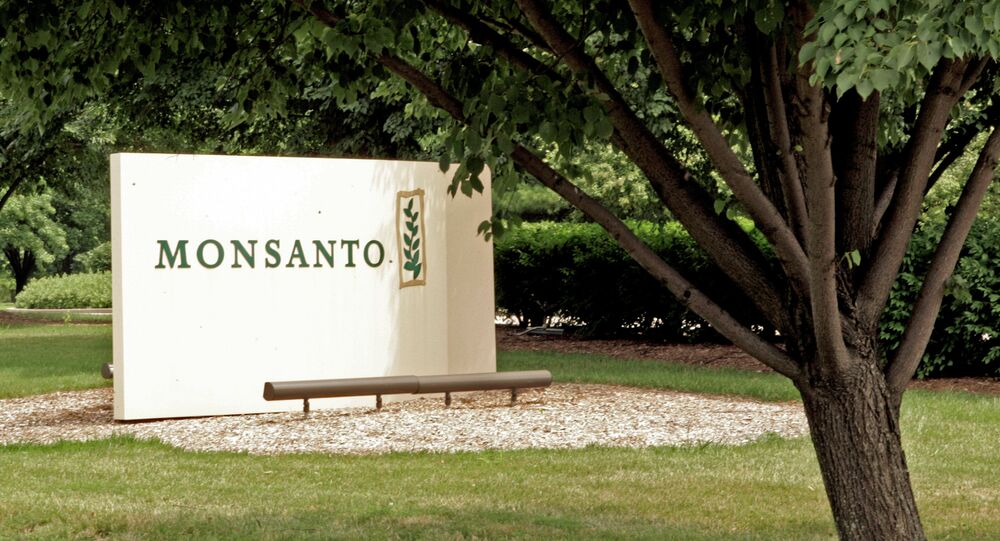 The giant company Monsanto has an entire department focusing on discrediting any information out there that makes them look bad, including a recent report that said their popular herbicide Roundup is probably carcinogenic, so says the news website The Daily Kos.

This is what some researchers are saying about the company’s reaction to reports that a key product is harmful to humans. Apparently at a recent talk with agricultural students, a Monsanto scientist said that there was a whole department dedicated to discrediting information that makes the company look bad.

"One student asked what Monsanto was doing to counter the 'bad science' around their work," the Daily Kos reports. "Dr. [William] Moar, perhaps forgetting that this was a public event, then revealed that Monsanto indeed had 'an entire department' (waving his arm for emphasis) dedicated to 'debunking' science which disagreed with theirs."

Part of the discrediting mode involves attacking legitimate publications such as the medical journal The Lancet for publishing what the company considers to be negative information.

The World Health Organization and the International Agency for Research on Cancer also classify Monsanto’s herbicide Glyphosate as "probably carcinogenic," an assertion the company vehemently deny.

In fact, Monsanto is demanding a meeting with representatives from WHO and the IARC, saying that the allegation that it’s a carcinogenic is patently false. "We question the quality of the assessment. The WHO has something to explain."

Monsanto spends millions on its own studies touting its products as safe and very useful. A majority of Monsanto’s profits are from the sale of their herbicide Roundup.