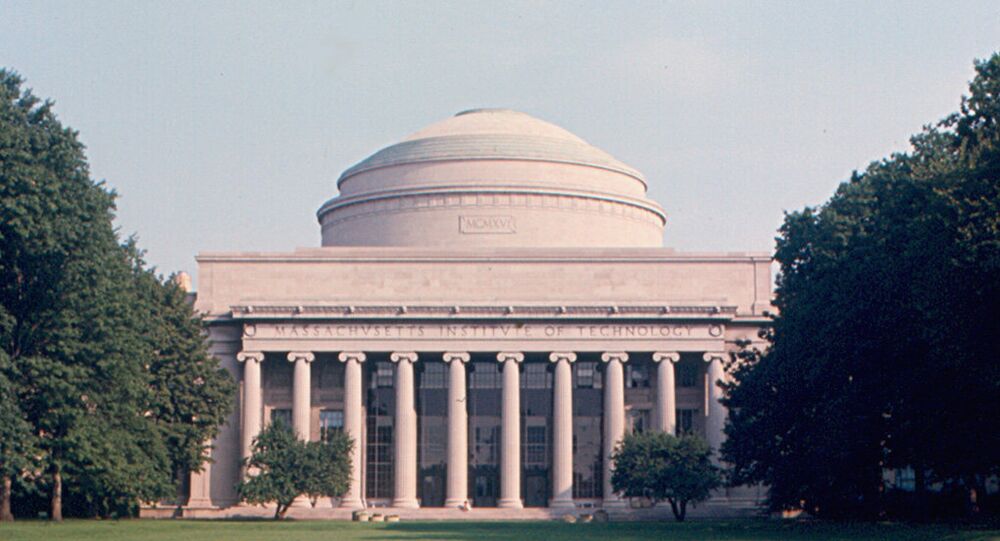 A gruesome discovery was made by police just before 8 a.m. Saturday morning outside the biotech firm Biogen Inc. in Cambridge, Massachusetts - a city typically known for its thriving academia and world-renown research rather than heinous crimes.

Just a half-mile away from the leading university MIT and two blocks from a police station, a duffel bag was found containing human remains.

Officials said that a video surveillance of the surrounding area led them to an apartment building across the street from the Biogen Inc. building, where more human remains were discovered in a common area.

© AP Photo / Nam Y. Huh
Hundreds of Body Parts Found in Chicago Area Crematoriums
Middlesex District Attorney Marian T. Ryan announced at an evening news conference that the police have made an arrest in connection with the grisly findings.  She stated that the suspect has been charged with accessory after the fact to assault and battery causing serious bodily injury and improper disposal of a body, though no information regarding the identity of the suspect has or will be released to the public until after arraignment on Monday.

All of the remains are believed to be from one person and that the victim has been identified, DA Ryan commented, but continued to say that no information about the victim will be revealed pending notification to the family.

Ryan also said that this case is being treated as a homicide, but that “police stopped short of saying whether they believed the suspect was the killer,” Boston.com reports.

Cambridge Police Commissioner Robert Haas also made a statement.  He said, "We're confident that this was not a random act and there is no threat to the public's safety as a suspect has been taken into custody.