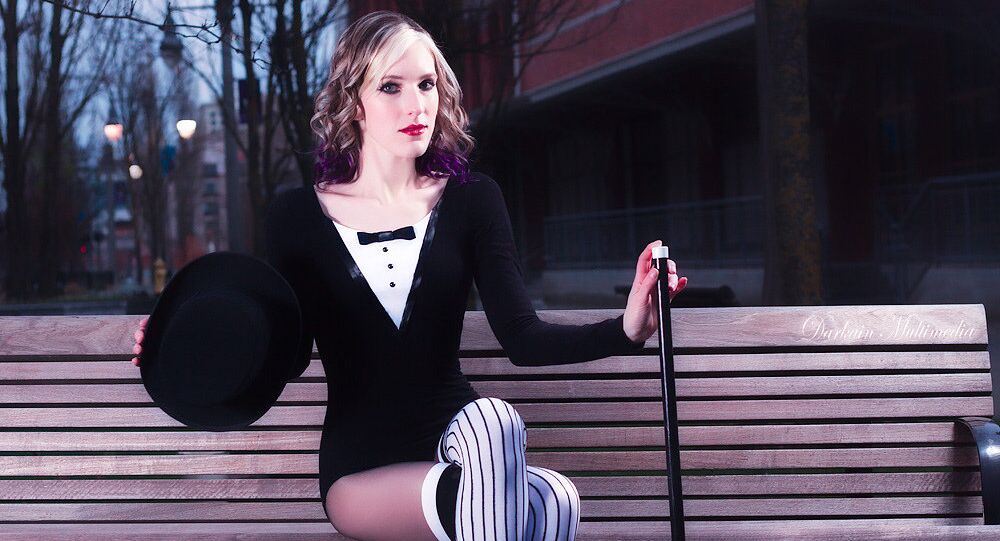 A senior student at a high school in Louisiana says she is forced to skip her school prom because the school authorities won't allow her to dress how she wants to.

© Flickr / Clover_1
Australian School Cages Autistic Pupil, Politicians Demand Inquiry
A top student at a Louisiana high school has complained after school authorities banned her from wearing a tuxedo to the school prom on the grounds that doing so would contravene the school's dress code.

Claudietta Love, from Monroe, Louisiana, told local media that her and a group of friends were planning on attending the prom, but would now miss it due to the policy.

"I told my mom, 'They're using me. They put me in all these honors and advanced placement classes so I can take all of these tests and get good grades and better the school, but when it's time for me to celebrate the fact that I've accomplished what I need to accomplish and I'm about to graduate, they don't want to let me do it, the way I want to,'" explained Love.

Principal of Carroll High in Monroe, Patrick Taylor denied that the decision was discriminatory, telling the press that it was based on the school's dress code and was "not anything personal" against any particular student. However, school board President Rodney McFarland disagreed, and said he would seek to discuss the matter with the principal.

"As school board president, I don't agree with Carroll banning her from her prom just because of what she wants to wear — that's discrimination," said McFarland. "As far as I know there is no Monroe City School Board policy saying what someone has to wear to attend the prom. You can't just go making up policies."

© Flickr / Robert Nelson
School Employees Carrying Weapons 'Bad Idea' - Florida School Board Members
Love's mother, Geraldine Jackson, said that in a meeting to discuss the issue, the principal had told her, "Girls wear dresses and boys wear tuxes, and that's the way it is," adding that "I feel like he's taking his values and throwing them on my daughter because of what her preference is and what she represents."

Love, who following graduation is planning to attend Jackson State University on a full academic scholarship, is one of the top performers from a school which posts below average academic results. The senior is due to represent the school at the Scholars’ Banquet event for high achievers, held in April every year. The prom, which Love is set to miss, will be on April 24.

Caught in the Act: Parents Scale School Walls to Help Their Kids Cheat