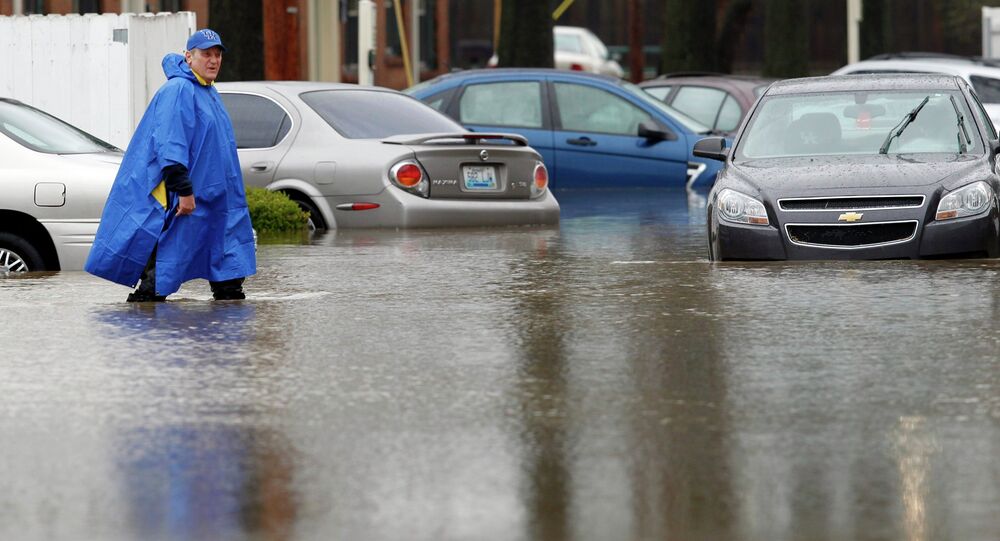 Two women reportedly were killed after flash floods and thunderstorms hit the state of Kentucky.

One of the women, 63-year-old Lois McGovern, died after driving into flood waters in Lee County, LEX 18 News reported Saturday.

The other victim, Catherine Carlson, 45, died after a tree fell on her tent. Carlson’s husband was critically injured in the incident.

Major storms have swept through Kentucky since Thursday, causing over 160 rescues in the city of Louisville alone, according to local authorities.