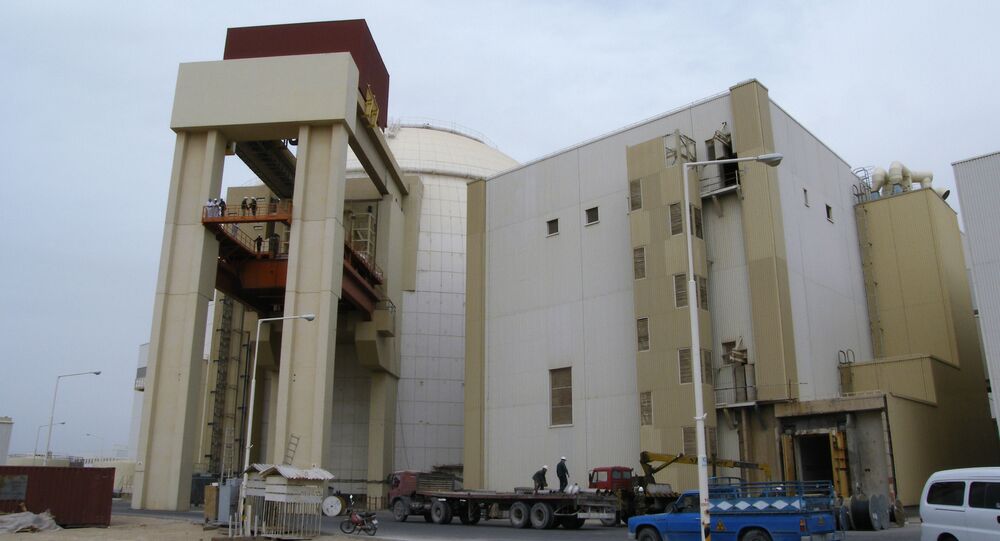 While the Obama administration was trying to pursue a diplomatic agreement with Iran, the Pentagon upgraded and tested the largest bunker-buster bomb in the US arsenal, preparing a weapon that could disable Iran's nuclear facilities if the nuclear agreement fell apart.

“The Pentagon continues to be focused on being able to provide military options for Iran if needed,” a senior official told the newspaper. “We have not taken our eyes off the ball.”

© AP Photo / Ronald Zak
Iran and US Already at Odds Over Conditions of Nuclear Agreement
The latest test of the upgraded bomb reportedly took place in mid-January, some two and a half months before the P5+1 group of major powers agreed on the framework for a comprehensive nuclear deal with Iran.

According to the Wall Street Journal’s sources, the United States has been working on a weapon that could destroy Iran’s even most "heavily fortified nuclear facilities."

The P5+1 group, which includes the United States, Russia, China, the United Kingdom, France and Germany, has for years engaged in negotiations with Iran on Tehran's controversial nuclear activities.

Several countries, including the United States, have been suspecting Iran of trying to develop nuclear weapons under the guise of a civilian nuclear program, claims Tehran has repeatedly denied.

Following breakthrough talks in the Swiss city of Lausanne earlier this week, the parties reached a framework of a nuclear agreement. The deadline to sign a final comprehensive deal that would guarantee the peaceful nature of the Iranian nuclear program is set for July 1, 2015.