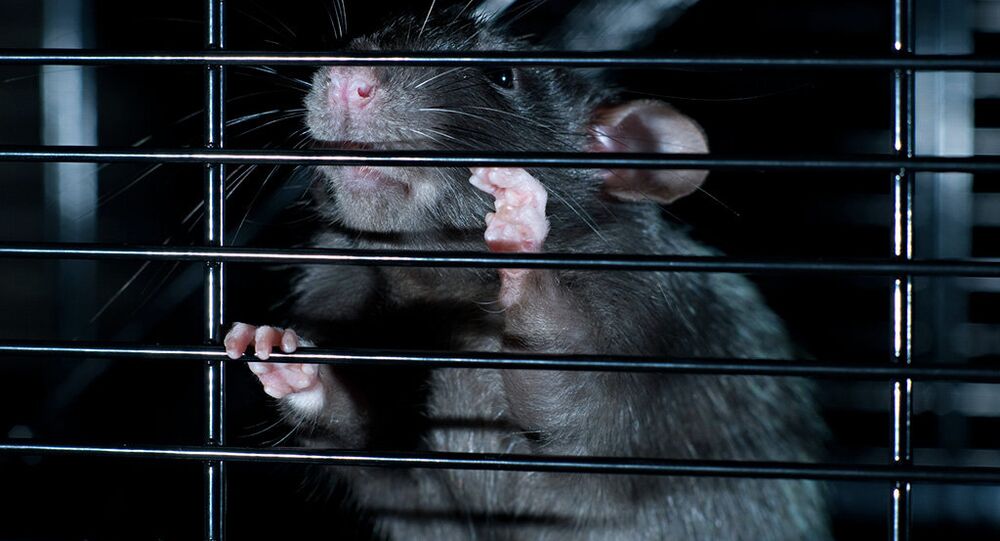 Thomas Herring, 39, of Lackawanna, NY, was convicted of obstruction of justice and sentenced to two years in prison on Friday after purchasing crack-cocaine for the FBI from the wrong dealer. The arrest sheds light on US law enforcement’s problematic - and often deadly - use of informants in their operations.

On January 14, 2014, Herring was provided with $1,000 to purchase cocaine from a target that the FBI had reportedly been investigating for six months.

The informant was told where to purchase the drugs as well as who the target was.  After leaving the location that the agents had provided, with the crack-cocaine in hand, the informant went and met them to deliver the goods.

Unfortunately for Herring, the federal agents alleged, “based on other law enforcement techniques,” that the man had not purchased the substance from the specific dealer that they were targeting.

Very little information on the motive has been released, or whether or not this was an accident, or if their target simply did not have the drugs available, however the FBI did write in a press release that the actions of Herring forced them to prematurely terminate its investigation of the target.

Informants, often petty criminals trying to avoid prison, are notorious for botching  or fabricating evidence.  Thankfully with this incident nobody was injured, which is far too often not the case.

For example, on May 28, 19-month-old Bounekahm “Bou Bou” Phonesavanh, was disfigured from third degree burns covering his chest and face after a flash-bang grenade was thrown into the crib he was sleeping in. The raid was over an alleged $50 meth sale that an informant had claimed took place at the home where the toddler was temporarily staying with his parents. The informant had told the police that there were no children at the property.

Just weeks before, on May 9, Marvin Louis Guy was the subject of a no-knock raid based on a seemingly bogus informant tip that claimed the man had drugs in his home. Believing the raid to be a break-in, Guy sought to defend himself and shot at the intruders who were actually SWAT, killing a detective.  Guy is now facing the death penalty. Two lives may now be lost, all over a bogus informant tip.

FBI Informant Led Cyberattacks Against 30 Countries, Including US Allies: Reports

US Police Voluntary Homicide Reporting System Should Be Reformed - FBI