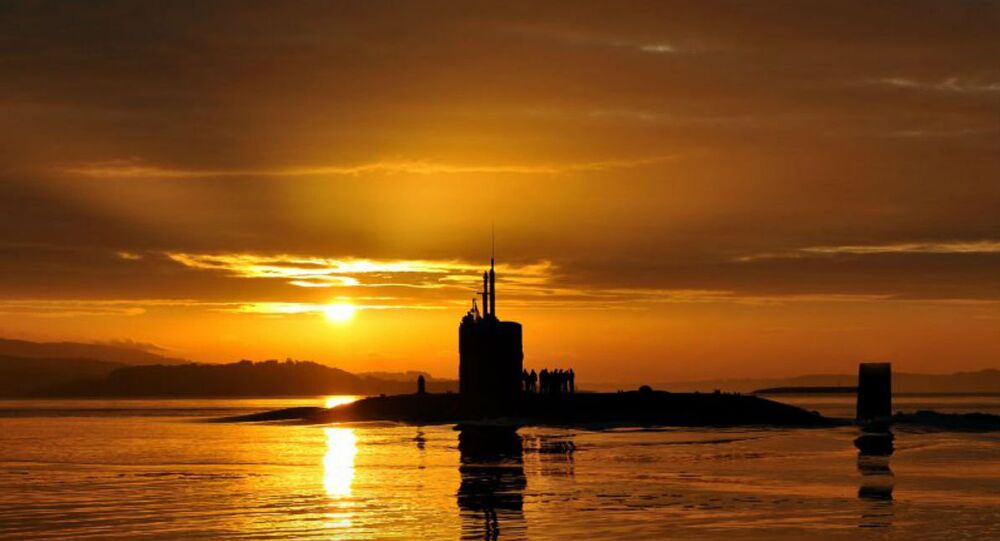 The Pentagon has moved one step closer toward its goal of creating an unmanned, autonomous patrol ship. Set to drift in the high seas, the robotic Sea Hunter will silently follow potentially hostile submarines.

In 1872, British sailors spotted the Mary Celeste off the coast of the Azores. With a single lifeboat missing, but no sign of damage, the ship was found completely and mysteriously unoccupied. Theories as to what caused the crew’s disappearance include everything from waterspouts to giant squid attack. The most plausible – though no less remarkable – explanation is that everyone was scared overboard when the Celeste's massive cargo of alcohol exploded without a trace.

Though the Mary Celeste, one of the world’s most famous ghost ships, was sold at auction, the Pentagon will soon be launching its own high-tech version.

The Defense Advanced Research Projects Agency (DARPA) has been developing an unmanned, 132-foot patrol boat for years. Called the Anti-Submarine Warfare Continuous Trail Unmanned Vessel (ACTUV), the ships will detect and track diesel-powered subs, trailing from an observable distance like that awkward cousin at the family BBQ.

DARPA recently finished a six-week series of tests off the coast of Mississippi which proved a critical aspect of the boat was successful: it didn’t sink. To test the radar and navigation software, engineers sent the ACTUV through a maritime obstacle course which included rocks, shoals, and even other vessels which intentionally behaved unpredictably.

The ACTUV passed with flying colors, all while sticking to the maritime laws outlined in the Convention on the international regulations for Preventing Collisions at Sea. Already, DARPA at least has proof-of-concept, that an autonomous can navigate an ocean shared with more traditionally piloted craft.

The next step will be testing the ACTUV’s tracking capabilities. Further down the line, engineers will have to put the vessel through scenarios which involve "enemy ships" attempting to block its navigational systems.

And if all goes according to plan, ACTUVs would prove to be a cost-effective way to monitor ultra-quiet submarines deployed by Russia, China, and Iran.

"Instead of chasing down these submarines and trying to keep track of them with expensive nuclear-powered submarines, which is the way we do it now, we want to try and build this at significantly reduced cost," DARPA program manager Ellison Urban said during National Defense Association Even in Virginia. "It will be able to transit by itself across thousands of kilometers of ocean, and it can deploy for months at a time. It can go out, find a diesel-electric submarine, and just ping on it."

Theoretically, ACTUVs would never have to return to land, instead spending their entire existence chasing targets at sea like an autonomous Ahab. A bizarre combination of "Moby Dick" and "2001: A Space Odyssey."