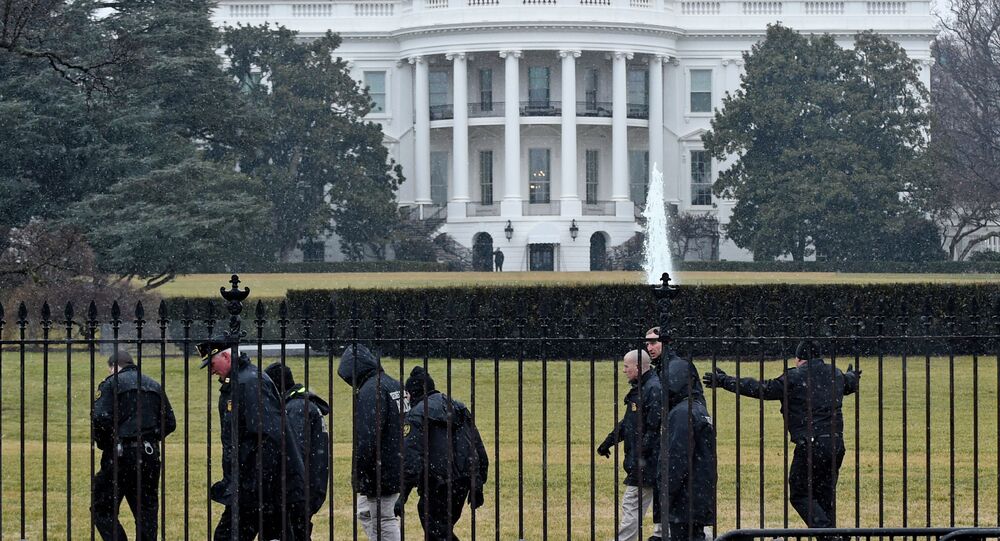 On Tuesday, two security service agents were subpoenaed to the Oversight Committee to explain their actions on March 4. The two agents, who were allegedly drunk, failed to notify the Washington, DC police bomb squad of a suspected explosive placed at an entrance to the White House.

“I regret that Chairman [Jason] Chaffetz and his staff have taken the unprecedented and unnecessary step of subpoenaing two members of the US Secret Service with the responsibility for the protection of the President, his family and the White House complex,” Johnson said. “Chairman Chaffetz’s assertion that this Department has been “uncooperative” is simply wrong.”

On Tuesday, Chaffetz subpoenaed the two agents to be interviewed by the Oversight Committee in order to explain the events on March 4, when someone placed a suspected bomb at an entrance to the White House before speeding off.

© AP Photo / Susan Walsh
Secret Service Agents Issued Subpoenas in Alleged Drunk Driving Incident
The two agents, who were allegedly drunk and unaware of the package, responded to the scene and proceeded to ram a temporary barricade next to the suspected bomb package, but failed to notify the Washington, DC police bomb squad.

The incident was not reported to Secret Service Director Joseph Clancy until five days later, and only then through an anonymous e-mail that had been circulating through the agency. Meanwhile, much of the Secret Service security video footage related to the scene was deleted.

Johnson argued that Clancy had already met with Chaffetz earlier in March to brief the Chairman and the Committee about the incident. While also offering transcribed interviews with Secret Service officials, including the two subpoenaed agents, to Committee members.

© Flickr / John Connell
Realistic Training: US Secret Service Wants Funds for Replica White House
“For reasons that are unclear to me, Chairman Chaffetz and his staff rejected this offer [from the Secret Service],” Johnson said.

The Secret Service has recently come under scrutiny after a string of high-profile security lapses, which included allowing a person with a weapon and criminal history board an elevator with US President Barack Obama, and a man jumping over a White House fence and reaching its East Room.

The blunders led to former Secret Service director Julia Pierson's resignation in October 2014 and in the dismissal of several agency executives in January 2015.