US government scientists have discovered a chemical in human birth control pills that messes with a fish’s fertility.

At least that’s what researchers are saying.

In a study published in the medical journal Scientific Reports, researchers with the US Geological Survey found that fish exposed to ethinylestradiol – a hormone found in the birth control pill and more commonly known as EE2 – are having a hard time fertilizing their eggs.

EE2 is one of the main ingredients in oral contraceptives, and nearly 70 percent of each dose is flushed out through bodily wastes and end up in the nation’s waterways affecting fish, so says the study. 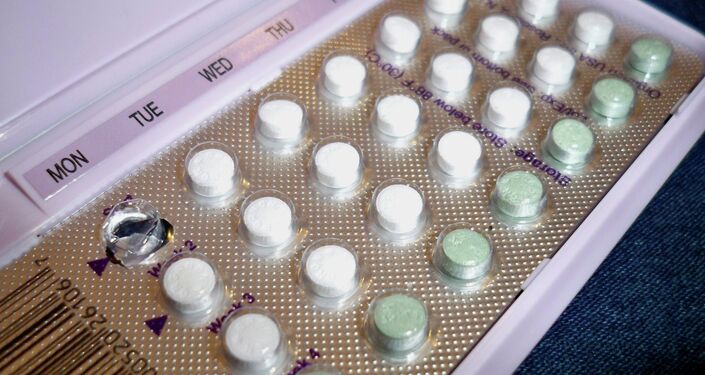 "These adverse outcomes, if shown in natural populations, could have negative impacts on fish inhabiting contaminated aquatic environments,” said USGS scientist Ramji Bhandari in the study that was first reported by CBS San Francisco.

Researchers are also investigating whether the same component in the contraceptive pill that wreaks havoc on fish also causes some bass fish to change from male to female.

However, a study by the University of California at San Francisco calls into question the connection between birth control pills in the water supply and their negative effect.  Researchers found that soy and dairy foods, and waste from livestock, contribute more estrogen into the drinking water than birth control pills.