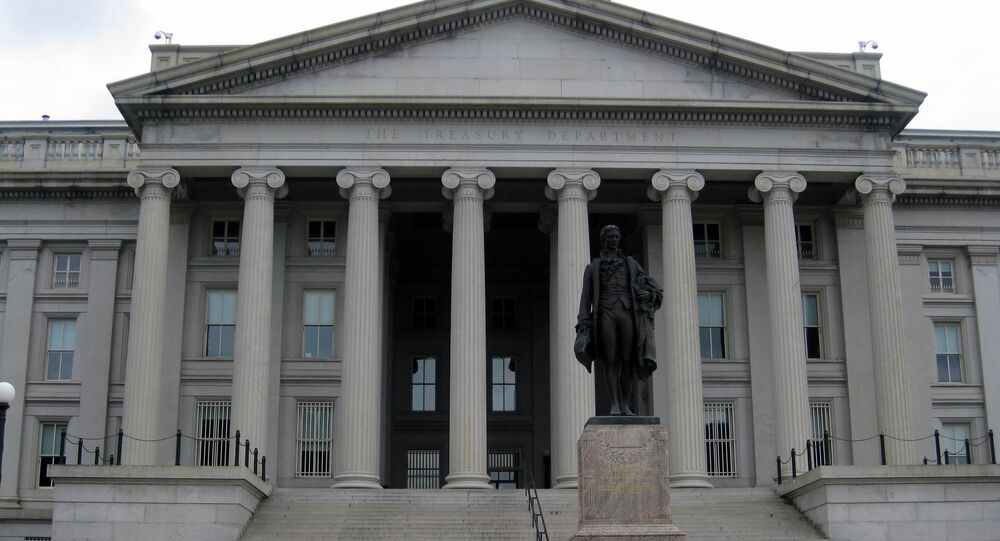 WASHINGTON (Sputnik) — The United States must regulate and impose sanctions on those who illegally remove and trade Syria’s antiquities, four US House Foreign Affairs Committee ranking members told Acting US Treasury Undersecretary for Terrorism and Financial Intelligence Adam Szubin in a letter.

“We write to urge that the Department of Treasury’s Office of Foreign Assets Control act quickly to promulgate regulations imposing sanctions on importers of cultural property unlawfully removed from Syria,” the letter, issued on Monday, said. “Such regulations would implement a recently adopted United Nations Security Council Resolution and would mirror regulations already established for Iraq.”

The lawmakers noted that adopting such restrictions on looted antiquities would help to close the US markets from trafficking cultural historic artifacts that also helps fund the Islamic State (ISIL).

“However, a comprehensive effort must also cover looting and trafficking of cultural property, which has become a significant source of funding for ISIL [Islamic State of Iraq and the Levant] and other terrorist organizations,” they said in the letter.

Earlier in March 2015, US lawmakers introduced the Protect and Preserve International Cultural Property Act, which would preserve international cultural property which is at risk because of political instability, armed conflict or natural disasters.

Meanwhile, the UN Security Council adopted Resolution 2199 in February 2015 that recognizes the ISIL generates income from looting and smuggling “cultural heritage items from archeological sites,” and calls on all states to prohibit the trade of such property looted from Syria.

In late February 2015, ISIL militants released a video showing how they used sledgehammers to smash precious statues and other pre-Islamic artefacts in Mosul, Iraq museum, describing them as "false Gods."

The ISIL was also responsible for looting and razing the ancient cities of Hatra and Nimrud in Iraq, home to some of the world's most precious archaeological and cultural treasures.