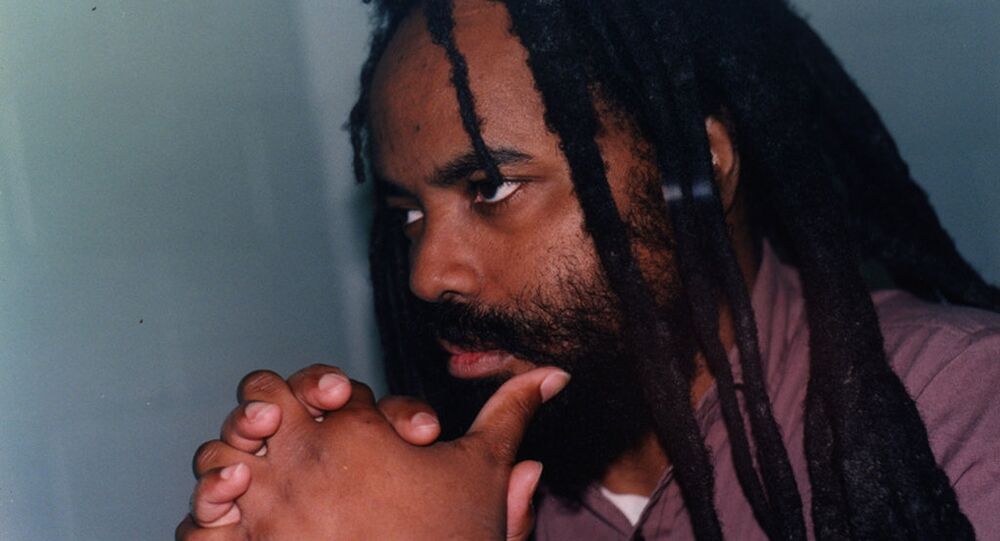 Mumia Abu-Jamal - the outspoken political activist serving a life sentence for the murder of a police officer - has been taken into an intensive care unit after a "medical emergency," according to reports from his supporters.

Noelle Hanrahan, a friend of Abu-Jamal and director of PrisonRadio.org, told Philadelphia Magazine that at about 1:00PM on Monday afternoon Abu Jamal was taken to Schuylkill Medical Center in Pottsville, Penn. Hanrahan and others on social media are encouraging supporters to call the prison's officials to urge them to allow visitations by his family.

The hospitalization has supporters especially concerned as it has coincided with arguments in federal court over the so-called "mental-anguish" law which Abu-Jamal and others have challenged as a violation of First Amendment rights to free speech.

The law is supposed to allow crime victims or their families to bring civil injunctions against offenders if their behavior perpetuates mental anguish for the victims. It has been dubbed by opponents as the "Silence Mumia" law, as it was drafted and passed just two weeks after Abu-Jamal delivered a pre-recorded commencement speech at Vermont's Goddard College.

Abu-Jamal is serving a life sentence for the 1981 killing of Philadelphia police officer Daniel Faulkner. Until 2012, he was on death row, awaiting execution but was taken off after many years of appeals and legal challenges to the conviction.

In February, Abu-Jamal gave Sputnik his first interview following a stint in solitary confinement, in which he said that African-Americans are "living in hell."