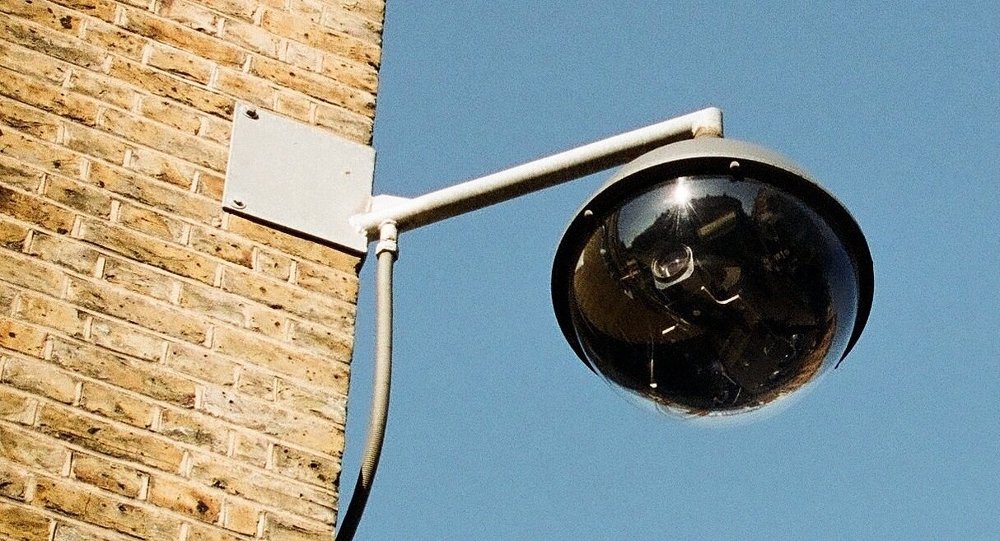 The 2001 Patriot Act facilitates the broad surveillance and detainment of US citizens in an attempt to fight terrorism.

© Flickr / arbyreed
US Must End Mass Surveillance Under Patriot Act - Civil Groups
MOSCOW (Sputnik), Alexander Mosesov — The Patriot Act gave US authorities wide powers to spy on its citizens despite civilian rights granted to them by the Constitution, US Libertarian Party Chairman Nicholas Sarwark told Sputnik on Thursday.

The infamous 2001 Patriot Act facilitates the broad surveillance and detainment of US citizens in an attempt to fight terrorism.

“The PATRIOT Act has been very effective in giving the government vastly expanded powers to spy on Americans without the Constitutional protections they are entitled to,” Sarwark said.

He stressed that the Libertarian Party had opposed the initial enactment of the Patriot Act and had opposed its renewal every time it has been voted in Congress.

The Surveillance State Repeal Act envisages warrants being needed to collect data on the communications of US citizens, restraints on mass surveillance by national security agencies and the prohibition of surveillance-enabling software and hardware requirements on technology companies.

US authorities' mass surveillance practices were revealed publicly by whistleblower Edward Snowden, a former NSA contractor. His revelations triggered controversy around the world and inspired him to flee the United States. Snowden currently resides in Russia.