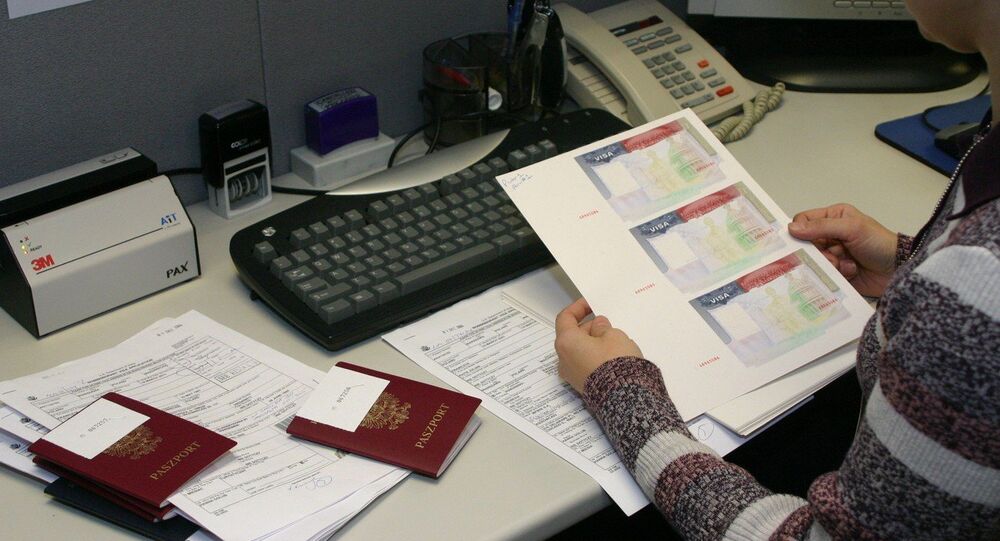 The US Department of Homeland Security Jeh Johnson stated that the department would create a new protocol to ensure the EB-5 program is free from 'improper outside influence'.

“I am directing the creation of a new protocol to ensure that the EB-5 program is free from the reality or perception of improper outside influence,” Johnson said on Tuesday.

The EB-5 visa program created ways to obtain a US permanent residence card for foreign nationals who invest $1 million, or at least $500,000 in a high-unemployment or rural area in the United States.

Mayorkas, who currently serves as the Homeland Security Deputy Secretary, disagreed with the report’s findings.

Johnson said he has ongoing concerns about the investment visa program, which is a popular tool for economic development.

“Officials of this Department are constantly contacted by outsiders – including Members of Congress of both parties — on behalf of those with an interest in the outcome of a particular EB-5 case,” Johnson added.

Johnson noted that despite the report’s findings, he continues to have full confidence in Mayorkas.

The US Congress has previously declined a number of statutory enhancements to the visa program, including added legal discretion to deny or revoke cases when necessary, and authority to exclude people with criminal backgrounds from participating in EB-5 regional centers, according to the statement.