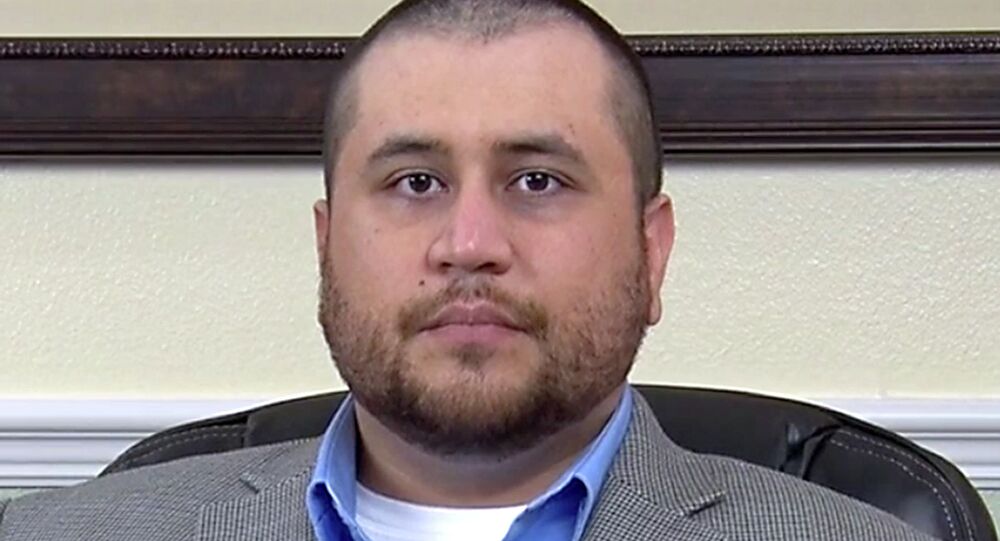 After being acquitted of civil rights charges in the killing of 17-year-old Trayvon Martin, George Zimmerman - who has turned down most requests for interviews - told his divorce attorney that Martin died because of “God’s will,” and wishing he hadn’t is “almost blasphemous.”

The former neighborhood watchman shot and killed unarmed African-American teen Trayvon Martin in February 2012, setting off a nationwide wave of protests demanding Zimmerman be arrested. He was acquitted of second-degree murder and manslaughter in 2013, and in 2014 the Department of Justice declined to prosecute him for a federal hate crime charge.

“I feel that now is the perfect time to speak my mind without fear of retaliation by the president, the attorney general, the federal government etc.,” Zimmerman explained during the interview. “Initially I was extremely alleviated. Quickly that turned into realization that the Department of Justice finding that there was no basis to pursue [federal] charges was just the beginning of a journey — my personal journey — to correct the wrongs that the federal government did. To ensure that it never happens to any innocent American ever again.”

Zimmerman said he has a “clean conscience” after being acquitted of all charges.

“I believe God has his plans, and for me to second-guess them would be hypocritical, almost blasphemous.”

Zimmerman also said he considers President “Barack Hussein Obama” himself was the most “unfair” person to him, and he blames the president for the “baseless” Department of Justice probe that “broke the law.”

“President Obama held his Rose Garden speech stating if I had a son he would look like Trayvon,” he explained. “To me, that was clearly a of duty pitting Americans against each other solely based on race.”

“He took what should have been a clear-cut self-defense matter, and still to this day on the anniversary of the incident he held a ceremony at the White House inviting the Martin-Fulton family and stating that they should take the day to reflect upon the fact that all children’s lives matter,” Zimmerman said.

“Unfortunately for the president, I’m also my parent’s child and my life matters as well. And for him to make incendiary comments as he did and direct the Department of Justice to pursue a baseless prosecution he by far overstretched, overreached, even broke the law in certain aspects to where you have an innocent American being prosecuted by the federal government which should never happen.”

Zimmerman believes the president should have said instead that Americans should not “rush to judgement.”

The president should have “ask[ed] for the Martin-Fulton family and their attorneys not to incite violence and asked for calm from the entire community,” Martin said.