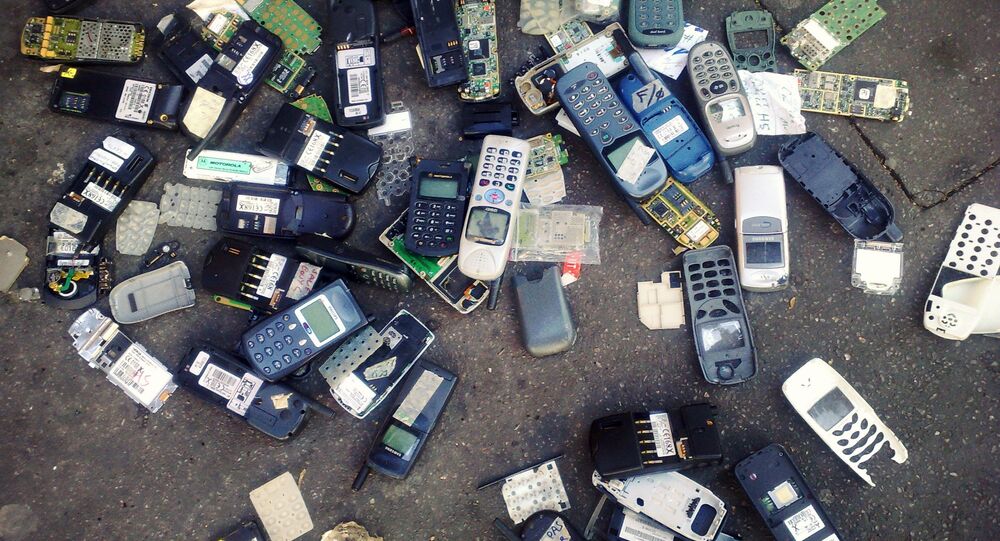 The Chicago Police Department is trying its darndest to keep something under wraps: their use of secret cellphone tracking systems.

The technology in question is known as Stingray and Kingfish, and it’s used to gather data on a specific mobile device. The Stingray is about the size of a briefcase and works like a real cell phone tower, only the signal is stronger and that forces cell phones to connect to them and those can then be tracked inadvertently.

For nearly ten years, the Windy City’s law enforcement agency has been fighting to keep it out of the public eye, spending hundreds of thousands of dollars on a law firm – more than $120,000 in just the last six months — to battle a lawsuit brought on by those who want to air it all out.

© AP Photo / Kiichiro Sato
New allegations about police misconduct in Chicago’s Homan Square have surfaced, with a man arrested and detained at the controversial facility saying he was threatened with forcible heroin injection during interrogation.

Chicago police argue that it’s being used to find criminal suspects, fugitives and victims in investigations, but opponents say that it ensnares “innocent” cellphones and tracks those too, a violation of privacy.

Freddy Martínez is a Chicago resident and software engineer who is suing the city of Chicago for what he argues is unlawful surveillance.

“People are less willing to speak out against government corruption and wrongdoing when they fear that government is monitoring their location, their associations and their speech,” his lawyer Matthew Topic told the Chicago Sun-Times. “Theoretically, there could be legitimate uses for this equipment, but there are serious constitutional concerns if warrants aren’t being obtained and if the equipment also takes cellphone information from the hundreds or thousands of other people in the vicinity of purportedly legitimate targets.”

The FBI says providing information on how Stingray works could help the bad guys figure out ways to get around it, and that would not be good for combatting crime. Attorneys for the city of Chicago contend that information on how the system works is protected under federal law and they are very careful about how it’s used, which include placing any court order under seal.

Both the city of Chicago and the Illinois state troopers use Stingray.