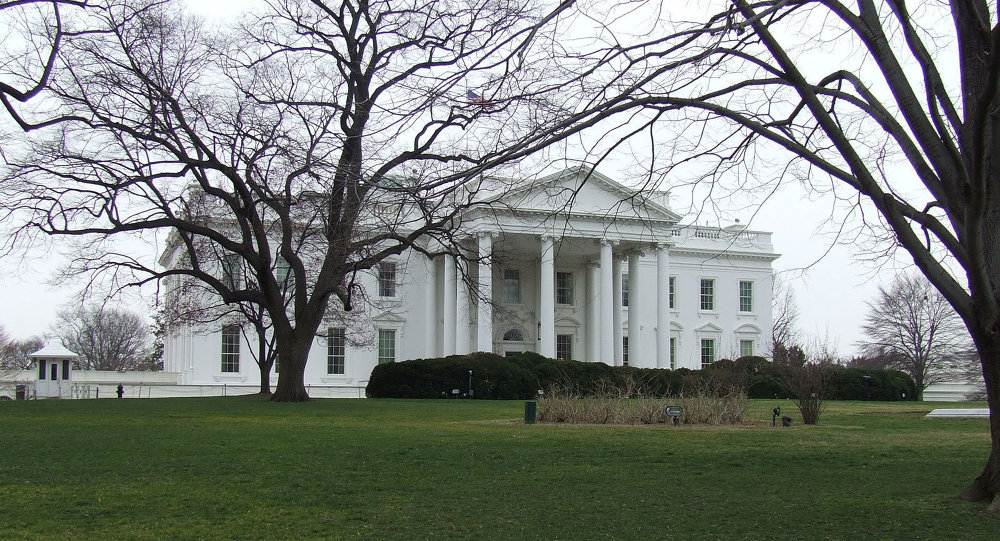 Society of Professional Journalists Chair claims that the US government gets less transparent every year, and the latest move to exempt its Office of Administration from Freedom of Information Act.

WASHINGTON (Sputnik) — The US government gets less transparent every year, and the latest move to exempt its Office of Administration from Freedom of Information Act (FOIA) requests will only let it hide what it wants, Society of Professional Journalists Chair David Cuillier told Sputnik.

“The White House can spin it any way it likes but the reality is our government is becoming more secretive every year. And that’s just the truth,” Cuillier said on Thursday.

Cuillier’s comment comes after White House spokesperson Josh Earnest stated that the US President Barak Obama administration is proud of its transparency record as it has responded to 91 percent of FOIA requests.

The Freedom of Information Act is used by the public, watchdog groups and journalists to monitor and report on government activities.

“It’s completely bogus,” Cuillier asserted. “How can you trust the government that’s not only secretive but lies? Unfortunately, this White House is just as bad or worse as previous presidents.”

© Flickr / Halans
US Government Wastes $387,000 Giving Rabbits Massages - US Senator
On Tuesday, the White House announced that its Office of Administration, which provides administrative and business services to the White House, would be exempted from FOIA requests as there is no legal basis to be subjected to FOIA provisions.

“What this essentially does is allow president to hide that from the public if he or she wishes. That’s really counter to what FOIA is about and what we should be about as a country,” Cuillier stressed.

Although the decision concerns the press, he noted, the White House move really affects the people.

Notably, the White House announced about FOIA exempt for its Office during Sunshine

Week — a national initiative to educate the public about the importance of open government and freedom of information.

“Either it was a misstep that no one caught or it was a flagrant slap in the face of America. The timing couldn’t be worse. The irony is astounding,” Cuillier concluded.