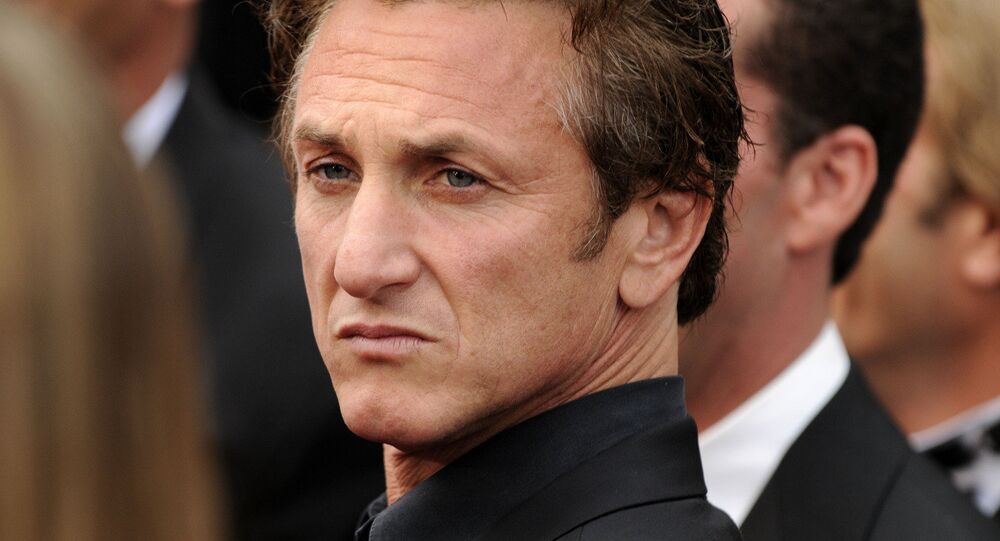 "These are the guys, he and President Bush and some others, who invented Daesh, or ISIS,” Penn said Wednesday on the television show Late Night With Conan O’Brien.

"I mean, they really are that which created it, and so I wanted to give him a shout-out. Thanks for that."

Penn also wondered out loud how Cheney, who has had serious health issues in the past could still be alive while activists such as former San Francisco Board of Supervisors Harvey Milk were killed by assassin bullets.

"Dick Cheney, this kind of, you know, embittered bacteria of humanity," Penn said. “It’s always a surprise to me to remember that, through bionic technology and so on, this guy’s still here."

Cheney has had five heart attacks since 1978 and underwent a heart transplant in 2012.

"But then we have people like Harvey Milk, who were beautiful, brilliant, impactful guys, and, you know – it’s just no good deed will go unpunished, and then you’ve got the Cheneys," said Penn, who played the slain gay rights activist and San Francisco city supervisor in the movie Milk. "This is just me musing."