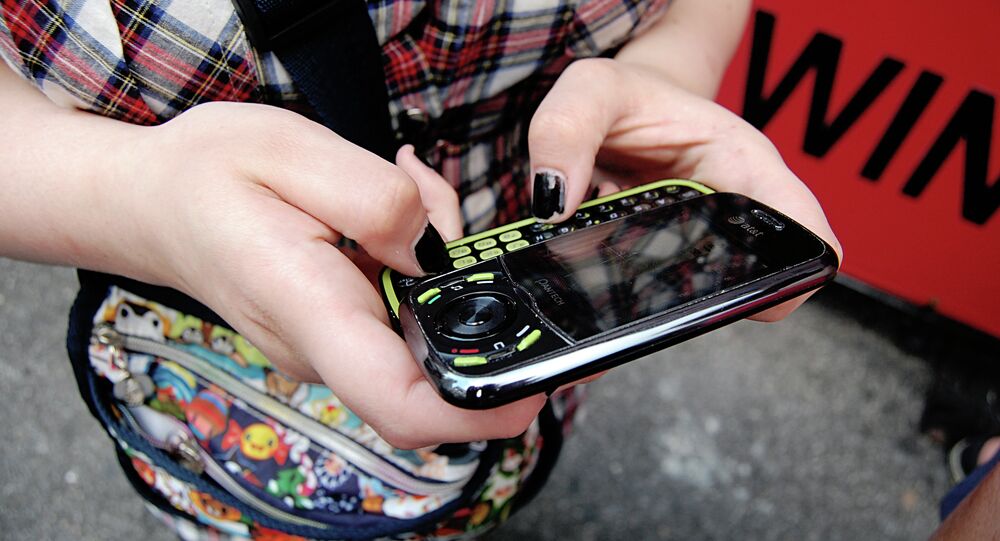 In a rare victory for advocates of government transparency, a New York State Sheriff's office must surrender documents concerning the purchase and use of stingray surveillance technology, a judge ruled Tuesday.

The 24-page order is the result of lawsuit brought by the New York Civil Liberties Union against the Erie County Sheriff’s Office in Northwestern New York over its use of controversial cell phone surveillance devices, Ars Technica reported.

Stingrays mimic cell phone towers and can track and intercept calls and text messages, and pick up on the location of a mobile device user. While targeting a specific device, a stingray can pick up the information of nearby phones. Little is known about the ways in which police departments use the technology, though they’re rapidly being adopted by police departments across the country, in cooperation with organizations like the FBI.

In fact, the FBI is actively trying to prevent the disclosure of how these devices are used in local districts.

"The court today has confirmed that law enforcement cannot hide behind a shroud of secrecy while it is invading the privacy of those it has sworn to protect and serve," Mariko Hirose, a NYCLU Staff Attorney, said in a statement. "The public has a right to know how, when and why this technology is being deployed, and they deserve to know what safeguards and privacy protections, if any, are in place to govern its use."

Back in June 204, the NYCLU requested the Erie County Sheriff’s Office submit all documents related to stingrays including invoices, policies, record use and purchase orders. The office denied they use stingrays, which resulted in the NYCLU filing a transparency claim against the law enforcement agency.

ESCO shared some of its documents in an attempt to placate the NYCLU into dropping the lawsuit — a request that was met with flat out rejection, according to Ars Technica.

The largest manufacturer of stingray devices, the Harris Corporation, refuses to give comment on who purchases the devices and their full capabilities.

"We do not comment on solutions we may or may not provide to classified [Department of Defense] or law enforcement agencies,"  Jim Burke, a spokesman for Harris, previously told Ars Technica.