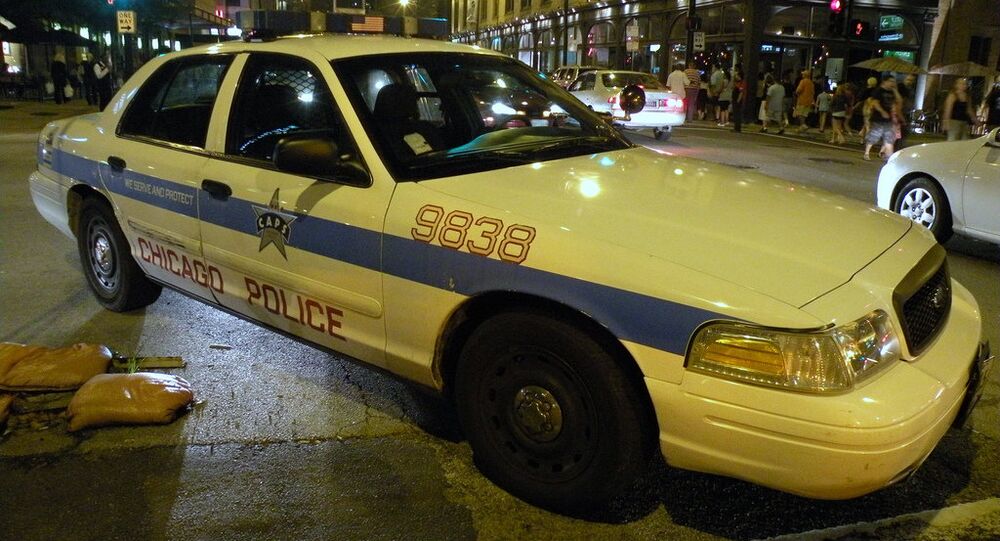 The organizer of the We Charge Genocide grassroots organization commented on the Chicago Police Department's violations of human rights, saying they are not unique for the country.

"People think that it's [Chicago police human rights violations at Homan Square] unique, but it's not, at all," Page May told the news agency.

According to May, a growing number of people are mobilizing throughout the United States to attract attention to human rights violations committed by law enforcers.

"All around the country, there are people organizing in the South, in the North, in the Mid-West, in the West," the organizer told Sputnik.

On February 24, The Guardian reported that the Chicago Police Department (CPD) was using an abandoned warehouse at Chicago's Homan Square as a site to interrogate criminal suspects. The detained were beaten and held for prolonged periods of time without having an access to a lawyer.

The CPD has denied any involvement in the alleged abuses.