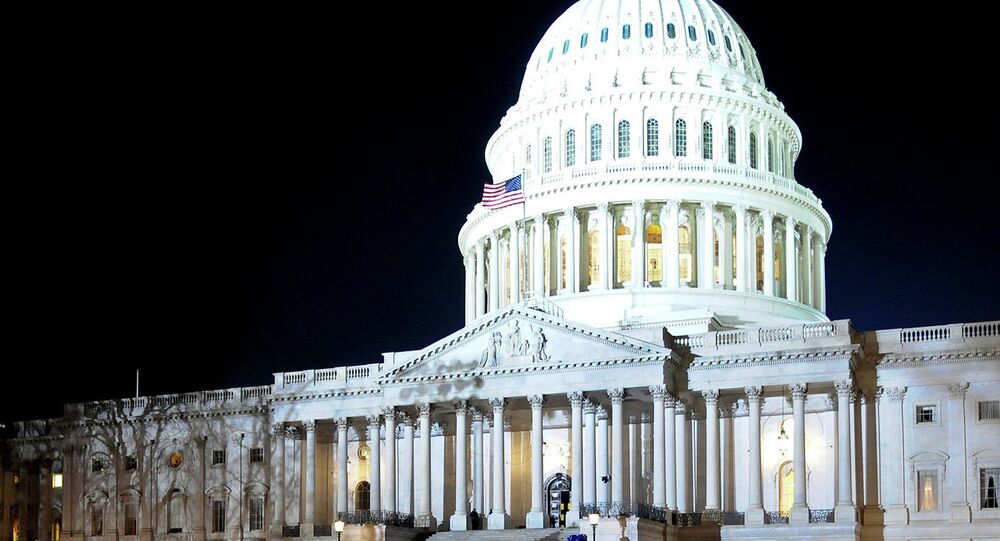 There is plenty of money being thrown around and wasted, with the federal government front-and-center, in some cases making payments that weren’t supposed to happen.

According to a report by the Government Accountability Office, the non-partisan investigative agency of the US Congress, federal agencies set a new record last year for questionable payments – a staggering $125 billion.

© Sputnik / Igor Mikhalev
US Government 'Improper Payments' Up 15% to $124.7 Bln - Taxpayer Watchdog
The payments include unemployment benefits to people who were working, Medicare reimbursements for unnecessary procedures. In some cases, the feds made payments without taking the usual step to verify documents, sometimes even paying without a single sheet of documentation.

"This taxpayer money was not spent securing our borders, it was not spent on national defense, and it was not spent contributing to a safety net for those in need," said Sen. Ron Johnson, (R-Wisconsin), chairman of the Senate Committee on Homeland Security and Governmental Affairs. "This is a problem that is going to get worse year after year if we do not get a handle on it now," he told the Huffington Post.

Johnson’s committee held a hearing Monday to talk about the issue and look for ways to cut down on wasteful and improper payments.

US Congress Plagued by Big Money Corruption - US Independent Senator