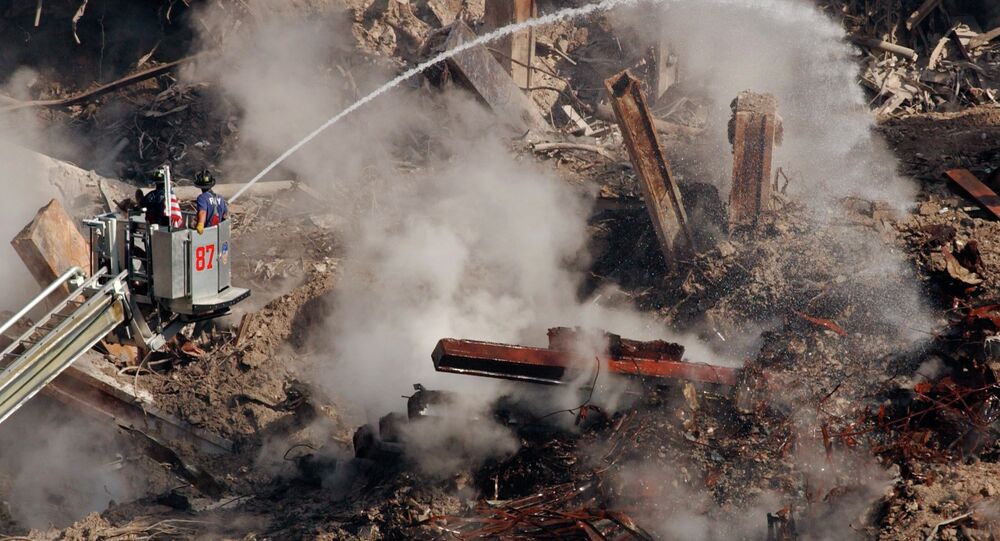 9/11 Ghost: Workers Claim to Have Seen Female Specter in Rubble

A former NYPD cop claims the debris from the 9/11 attack is haunted by a female ghost.

In his book, "From Landfill to Hallowed Ground," Retired Lt. Frank Marra says a number of workers who were sifting through the rubble from the Sept. 11th attacks at the Fresh Kills landfill in Staten Island reported seeing a woman ghost holding a tray of sandwiches. 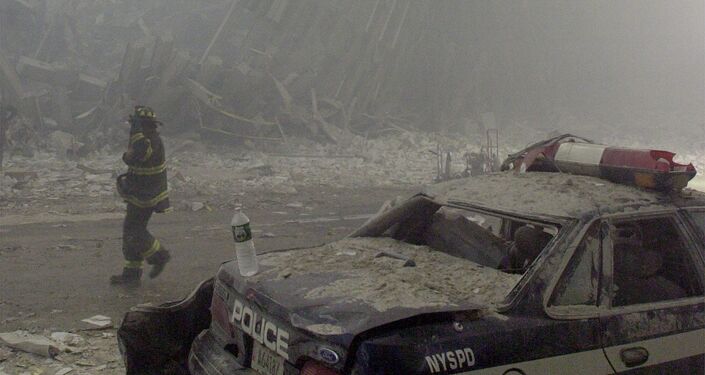 © AP Photo / Mark Lennihan
Destroyed mullions, the vertical struts which once faced the soaring outer walls of the World Trade Center towers, are the only thing left standing behind a lone fireman, after a terrorist attack on the twin towers of lower Manhattan Tuesday, Sept. 11, 2001.

"I thought she was trying to help us, being first responders," said Marra.

The spirit was African-American, dressed in white "in the style of a Red Cross worker during World War II," Marra said.

The cop claims he has seen the ghost several times, but always from more than 50 yards away. And whenever he would get close, she would vanish.

"But you could clearly see it was a person," he said.

Marra says he initially buried the memory of the spirit, but was reminded of it in 2013 when he was conducting interviews for the book and a retired crime-scene detective asked if he had ever "heard the stories about the old Red Cross worker trying to serve sandwiches and coffee out by the sifters."

"It hit me like a ton of bricks- I had put that dormant. And it just reminded me that I remembered seeing her," he said.

Marra, who was the supervisor of the World Trade Center vehicle impound section of the landfill, added that other workers at Fresh Kills also saw the ghost and "other strange things, including shadows and large black masses."

The former cop said a psychic has explained to him that he might have seen a spirit called a "soul collector," that guides people to the afterlife.