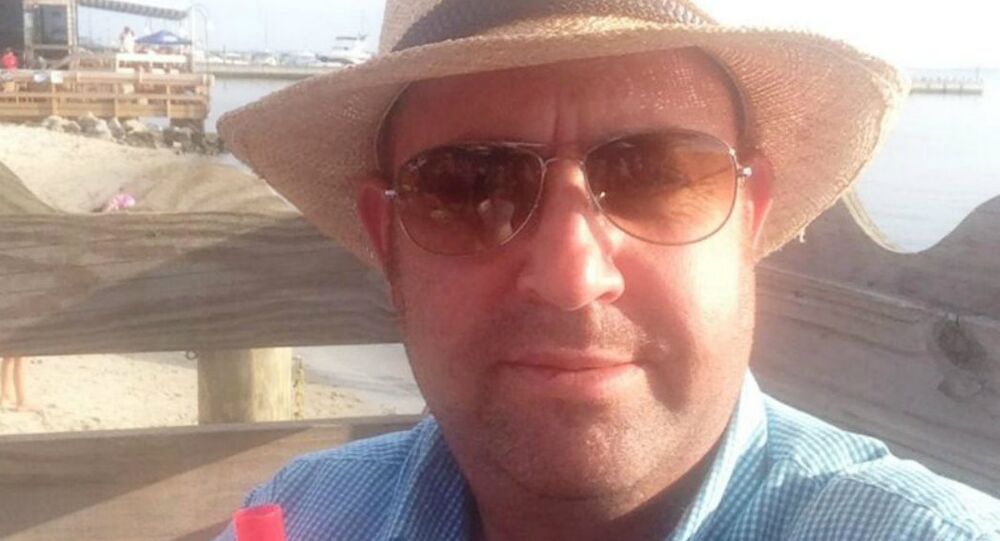 Daniel Rosen, already facing charges for soliciting sex from a minor, was arrested again on Sunday for secretly videotaping 24 women undressing in their homes.

The 44-year-old State Department official, who serves as the Department’s director of counterterrorism programs and policy, made headlines last month for his illicit sexual misconduct involving underaged girls.  Rosen was out on bail when he was arrested again on Sunday, this time after police found evidence of 40 different incidents over the past six months, when Rosen used his cellphone to film women without their knowledge, the Daily Beast reported. 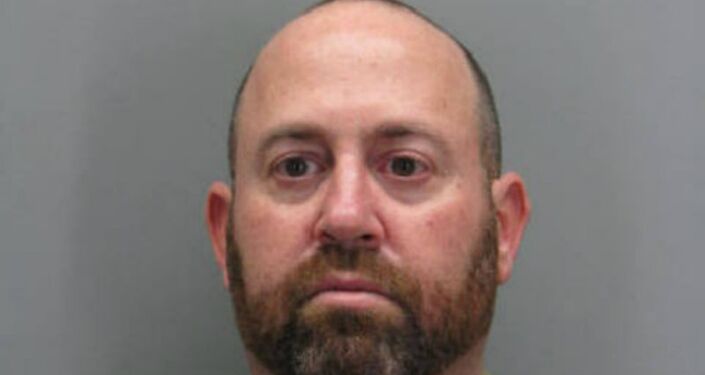 Police found the footage when they searched his phone following his arrest in February on charges of soliciting a minor girl for sex.

Though only some of the victims have been identified, police have confirmed that all the footage was shot in the DC neighborhoods of Adams Morgan, U Street, and Mount Pleasant, where Rosen lives and where he was arrested on Sunday.

Rosen has been charged with voyeurism and stalking, since he filmed many of the women more than once. Police confirmed that all the victims were over the age of 18.

His arrest in February came after a detective from the Child Exploitation Unit of Fairfax County, Virginia posed as a 14-year-old girl who Rosen, after insisting that she use a real time photo application to “verify” her age, attempted to lure into a sexual encounter.

“Now let’s get naked lol,” he replied when he saw her pictures.

Rosen is just one of a growing list of federal government officials accused of crimes against minors in recent years.

Homeland Security inspector George Hristovski was arrested in August after allegedly attempting to produce child pornography and attempting to entice a minor. The police said Hristovski posted an add on Craigslist asking mothers to introduce him to their underage daughters. He was arrested after asking someone he believed to be a 13-year-old girl for nude pictures of herself.

Carl Carey, a senior technology project manager at the State Department, was arrested in 2012 and charged with 10 counts of possession of child pornography.

Special agent for the Bureau of Diplomacy James Cafferty pleaded guilty in 2012 to the possession and transportation of child pornography and was sentenced to seven years in jail after police found more than 30,000 incriminating images on the computers in his house.

In 2011 US Army attorney Former Army Major Daniel A. Woolverton pleaded guilty to raping an infant and was sentenced to 37 years in prison.

According to a Department of Justice report, there were more than 11,447 defendants convicted in federal courts for cases related to the sexual exploitation of a minor between 2007 and 2012.

“These crimes have ranged from production of obscene visual depictions of minors engaged in sexually explicit conduct to receipt, distribution, possession, and/or production of child pornography to the direct physical, sexual abuse of a minor,” the report stated.