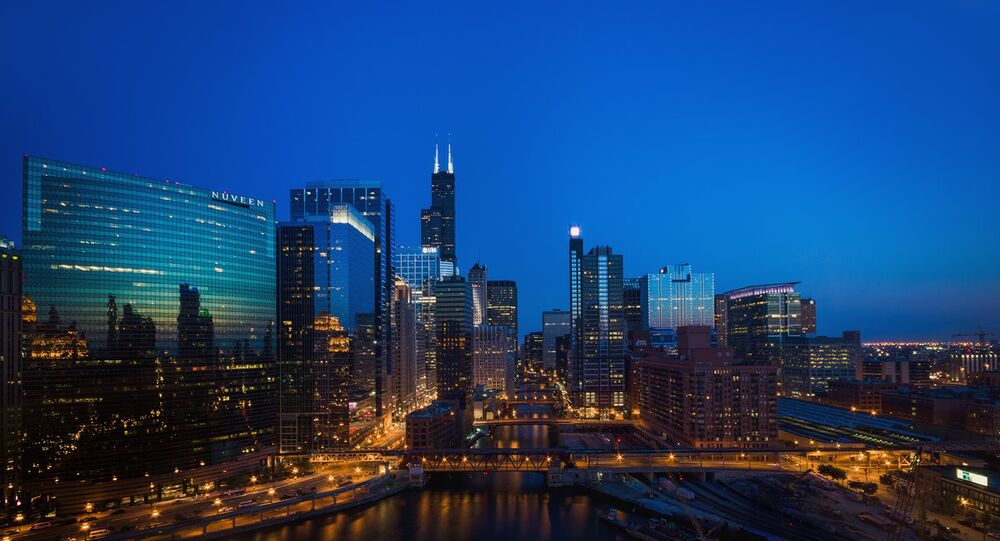 The midwestern city known for its celebrations of St. Patrick’s Day saw an escalation of violence over the pre-holiday weekend.

Five people were killed and at least 15 others were wounded in shootings in the city since early Sunday, the Chicago Tribune reported. The Sun Times had the number of wounded at at least 24 people over the course of the weekend.

The latest fatal incident involved three men at the Dolphin Club in the Bucktown area early Monday morning. Two were killed and one person was injured after a scuffle inside the club led to the men being escorted outside by security.

"All of a sudden we see a fight," witness Darris Kelly told the Tribune.  "We see security trying to break it up, kick out the people that were fighting. After that, we just hear boom, boom, boom, boom. We hit the floor."

In an unrelated incident Sunday afternoon two men were shot dead in the North Austin neighborhood. 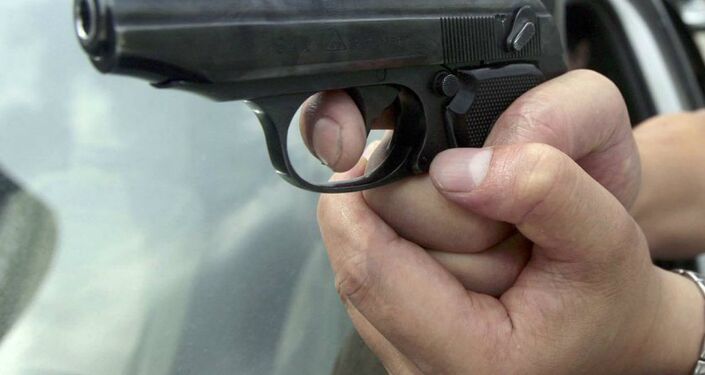 © Flickr / publik16
Five people were killed and at least 15 others were wounded in shootings since early Sunday, the Chicago Tribune reported

28-year-old Carey Hollis and 23-year-old Andrew Chatman were driving when a second car pulled up beside them, the Tribune reported. An unknown driver fired shots fatally injuring both men.

Earlier Sunday,16-year-old Giovanni Matos was taken to the Advocate Illinois Masonic Medical Center after being shot in what police believed to be a driveby. He was later pronounced dead.

Most of the weekend’s shooting victims, of which there were at least two dozen, were in stable condition Monday afternoon.

At the end of 2014, the Chicago Police Department said that gun violence had increased from 13% to 14% of the total crime rate from the previous year, the Tribune reported.

According to the Brady Campaign, on average, 32 people are killed by guns in the US every day, and 140 per day are treated for gun assault in an emergency room.

US Will Stop Selling Guns to Terrorists