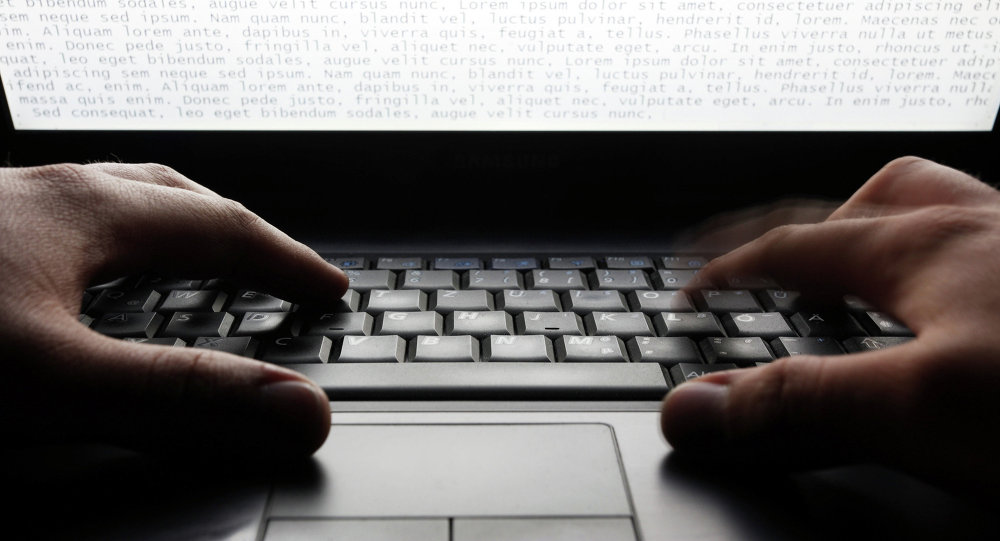 More than a third of people living in the United States took certain measures in order to shield their private communications via cellphones and the Internet from government surveillance programs, a Pew Research Center poll released on Monday showed.

"34 percent of those who are aware of the surveillance programs (30 percent of all adults) have taken at least one step to hide or shield their information from the government," the Pew Research Center said in a report on the poll. 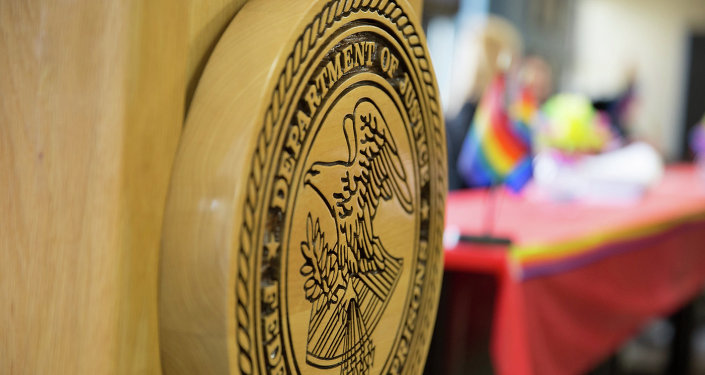 © Flickr / Dallas County District Attorney's Office
US DOJ Has to Go Through 'Thicket of Privacy Rules' to Fight Cybercrime
In order to prevent their private information from being exposed, respondents change their privacy settings on social media, they use social media less frequently, avoid and uninstall certain apps, speak more in person instead of communicating online or on the phone and avoid using certain terms online.

Besides, 57 percent of respondents said it is unacceptable for the government to monitor the communications of US citizens.

Edward Snowden left the United States in 2013 after leaking confidential data about secret surveillance programs conducted by the NSA and other intelligence agencies.