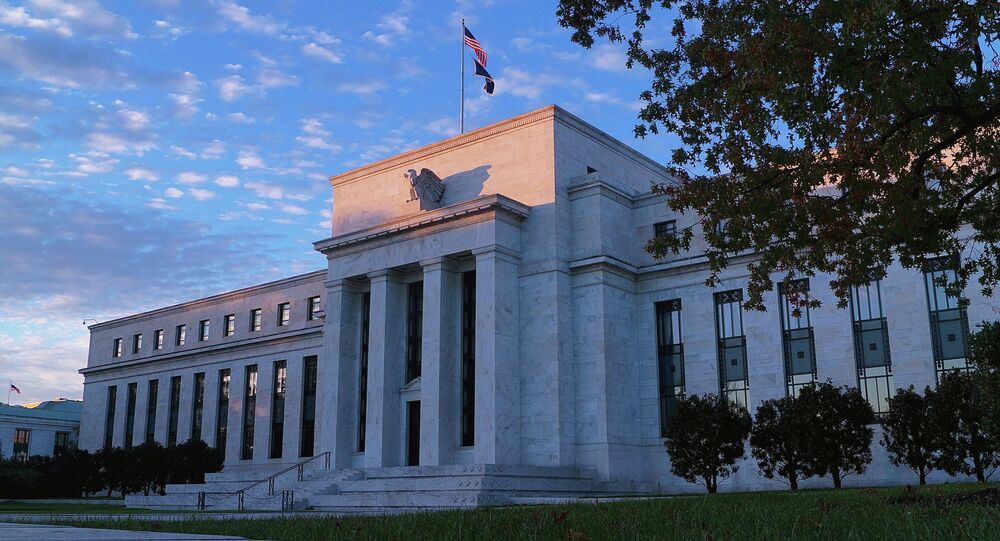 US Federal Reserve said that Germany-based global financial institution Commerzbank and its US branch in New York will have to pay $200 million in penalties for failing to comply with several anti-money laundering regulations.

WASHINGTON (Sputnik) — Germany-based global financial institution Commerzbank and its US branch in New York will have to pay $200 million in penalties for failing to comply with several anti-money laundering regulations, the US Federal Reserve said in a press release on Thursday.

“The Federal Reserve Board on Thursday announced a $200 million penalty and consent cease and desist order against Commerzbank AG, of Frankfurt am Main, Germany, relating to violations of US sanctions, the Bank Secrecy Act, and other anti-money laundering laws,” the press release said.

Commerzbank’s failure to meet anti-money laundering requirements, according to the release, resulted in large transactions being processed without adequate customer due diligence or suspicious activity reporting.

The Federal Reserve is investigating whether enforcement actions should be taken against individuals at Commerzbank involved in the conduct that resulted in the institutional penalties, according to the press release.

The $200 million in fines are part of a $1.45 billion settlement package Commerzbank agreed to for secrecy violations, according to a US Department of Justice (DOJ) press release issued on Thursday.

Thursday’s actions against Commerzbank are the result of efforts by the US Financial Fraud Enforcement Task Force (FFETF) which was created to aggressively pursue financial crimes, the DOJ said.

Since US President Barack Obama founded the FFETF in 2009, the DOJ has filed over 12,000 financial fraud cases against more than 18,000 defendants, according to the DOJ.