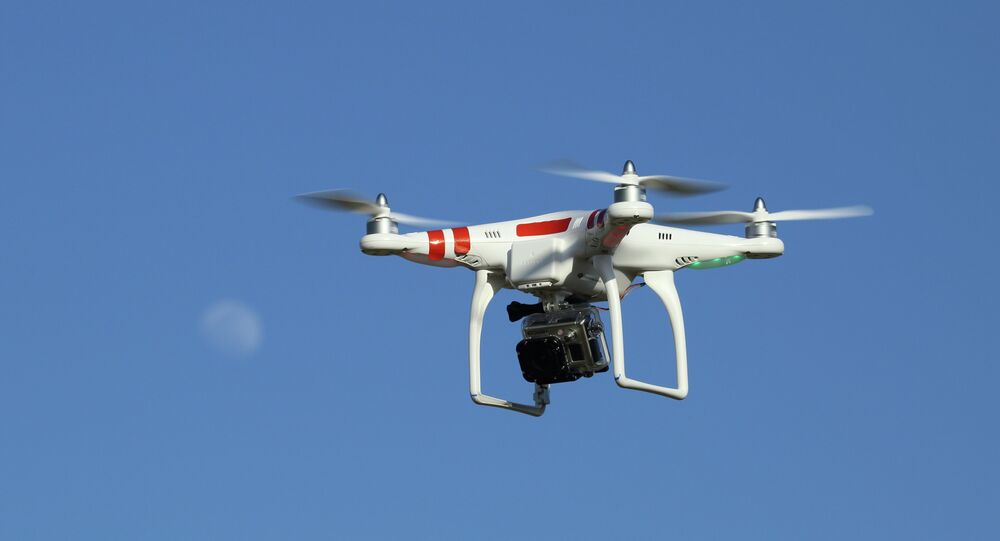 Washington is usually a strict, no-fly zone for drones, but that’s changing, at least for the next few weeks and within the confines of a secret government operation.

The US Secret Service will be flying the devices in the skies above the nation’s capital as part of tests to see how to knock them out of the air and other ways to interfere with their flight and disable them before anything potentially harmful would happen.

© Flickr / Christopher Michel
Americans Okay with Police Drones, Worried About Private UAVs
The testing comes after a small, unmanned — and unarmed — drone landed on White House property in the pre-dawn hours in late January. The drone turned out to belong to a government employee who had lost control of the so-called “quad copter” before it crash landed on the White House lawn. The drone owner didn’t even know it had landed at the White House until hearing about it on the news and then coming forward.

The Secret Service says the incident exposed the potential threat by the use of drones, because even though their use is restricted in Washington, DC, they are hard to detect. An average-size drone, say law enforcement authorities, has the capacity to carry explosives and wreak havoc.

The drones are being flown in Washington during the overnight hours, but the Secret Service wouldn’t say where in the city exactly, nor would they provide any other details, such as for how long they would be flying around and how many drones they would use, saying the entire operation is classified.

The Federal Aviation Administration recently unveiled proposals on regulating small drones, which include limiting their weight to 55 lbs. or less and they must stay below 500 feet and fly no faster than 100 mph. The operator must be at least 17 years old and be vetted by the Transportation Security Administration. The proposal is currently in the public comment period, and the rules process could take more than a year before everything is finalized.