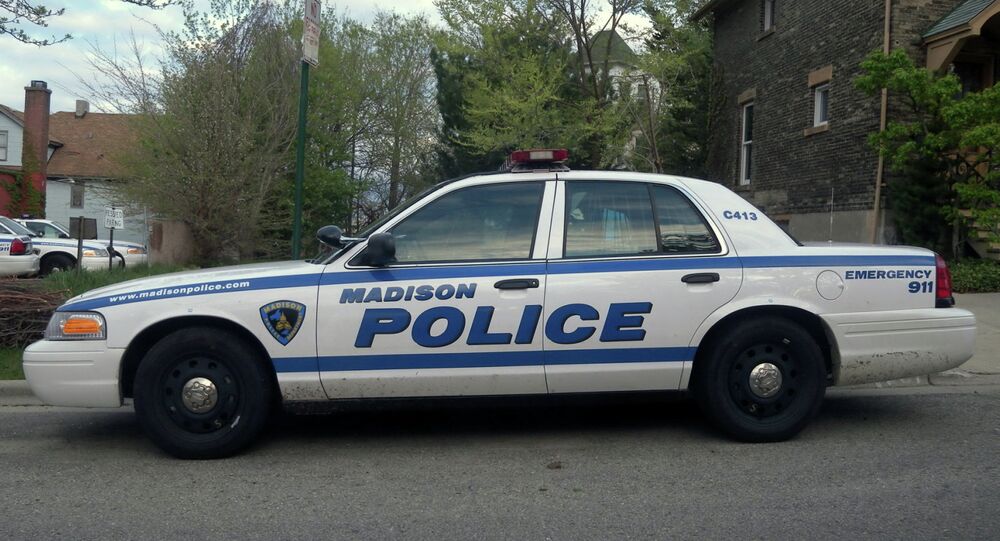 “There is a process that now takes place which involves two tiers of independent review of the events,” Koval wrote in a blog post on MPD’s website on Monday. “The State of Wisconsin's Division of Criminal Investigation (DCI) has the exclusive authority to investigate all elements of the officer involved shooting — forensics, interviews, technology feeds, etc.”

Koval added that the MPD, like the public, has questions that will only be answered when the DCI's findings are released.

The DCI investigation will then be reviewed by the US District Attorney’s Office, who will decide if the officer involved in the fatal shooting is criminally responsible. A 2014 Wisconsin state law requires an independent investigation for an officer-involved shooting.

The incident occurred last Friday when the police responded to a call about a man jumping in and out of traffic. The police went to an apartment that 19-year-old suspect Tony Robinson had escaped to.

Officer Matt Kenny shot and killed the teenager after being assaulted by him, the authorities said after the incident.

Officer Kenny has been put on administrative leave pending the outcome of an investigation into Friday’s shooting.

The shooting comes at a time of increased scrutiny of police violence against minorities across the United States after white officers killed two African American men, Eric Garner and Michael Brown, in New York City and Ferguson, Missouri.