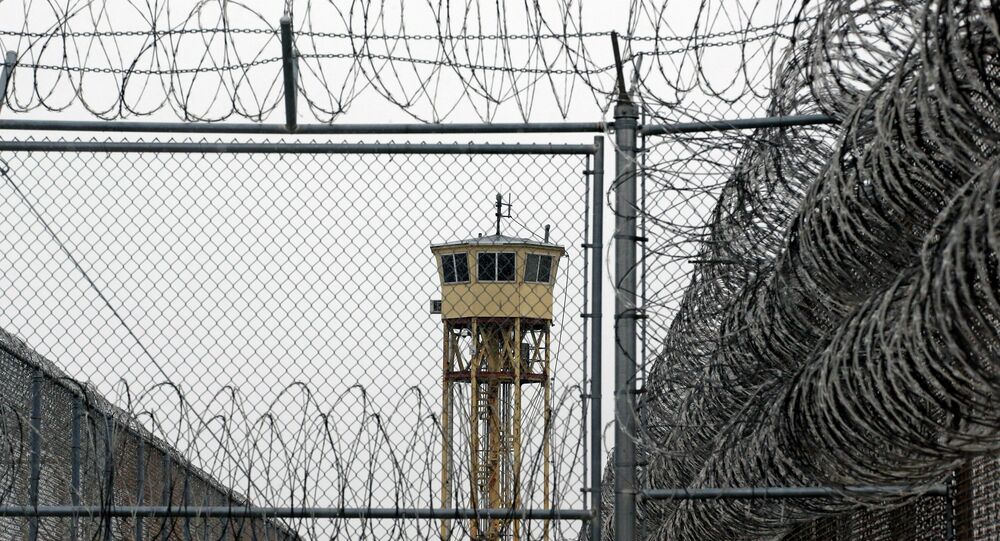 A Washington DC judge says the city must pay $9.2 million to a man who spent more than two tumultuous decades in prison for rape and robbery, crimes DNA evidence later proved he didn't commit.

Superior Court Judge Neal E. Kravitz ordered the District government to compensate Kirk Odom, 52, who was wrongfully imprisoned for 22 years. Kravitz was raped at least twice and contracted HIV while in prison, the Washington Post reported.

“Mr. Odom spent more than twenty-two years of what should have been the prime of his adult life behind bars for a crime he did not commit,” Kravitz wrote.

“It was readily apparent to the court at trial that Mr. Odom is only a shell of the young man he was at the time of his wrongful conviction, and only a shell of the grown man he would have become had he not been wrongly convicted and unjustly imprisoned.”

The judge cited several sexual assaults, his diagnosis with HIV, suicide attempts, depression and family estrangement as physical and psychological suffering in his order.

Kravitz elaborated that Odom’s suffering was caused by more than 20 years of “deprivation permeated by sexual and physical violence and the terror it bred- a world in which he had no privacy, no control over his activities, no connection to his family and friends, and no opportunity to work or raise his only daughter.”

Odom now lives with his wife of ten years in southeast DC. He welcomed the award but added, “They can’t pay me enough money to give me back the years that I’ve lost,” as he tries to reconnect with his adult daughter, reported the Post.

“I’m just kind of continuing to move on with my life. It’s hard, but we’re working on it together, which is a good thing,” he said.

Odom was convicted of raping and robbing a woman in her Capitol Hill apartment when he was 18-years-old in 1981. He was incarcerated until 2003, and then exonerated in July 2012 after DNA testing linked the crime to a convicted sex offender.

Kravitz’s ruling marks the first time in two decades that a prisoner’s claim under the DC Unjust Imprisonment Act has been decided by a judge trial, according to the Post.

The law states that prisoners have six months from their exoneration to file a suit to seek damages for time spent in prison or on parole for physical and emotional injuries.

Odom’s case is one of five civil claims filed against the District by DC prisoners who were exonerated through DNA evidence since 2009.