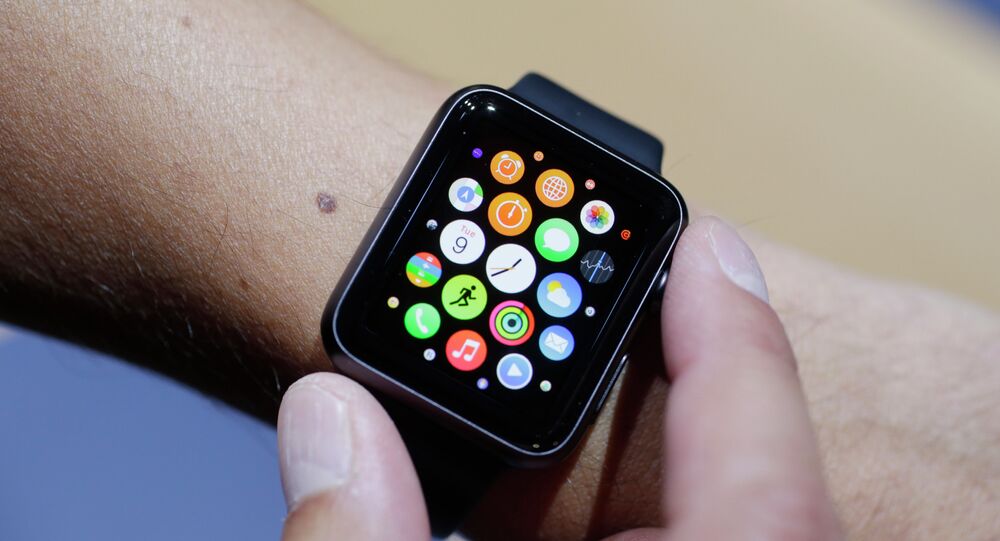 After months of anticipation, Apple executives on Monday roll out details of the Apple Watch, which they introduced six months ago to much fanfare.

The March 9 announcement is mentioning that it won’t be just one wearable device, but actually three. The Apple Watch Sport is the entry-level version, with an aluminum casing and a glass display similar to the iPhone. A pricier version is a stainless steel model with a nearly scratchproof display, while the top-of-the-line Apple Watch Edition includes 18-karat gold along the wristband.

The Verge magazine reports that the watches start at $350. Apple hasn’t said yet how much the more expensive models would cost, although rumors are that the price might go as high as $10,000 for the most expensive model.

The Apple Watch is expected to come in two sizes, 38 mm and 42 mm, and both will have similar features, including tracking your heartbeat during a workout. The watch will also include a chip so you can use Apple Pay and make transactions from your wrist.

Apple Watch Promises To Be Most Personal iGadget Made

The assistant app Siri will also be part of the watch’s features and it can be used not only to find where to eat and what to go see at the movies, but it can be used to dictate and send text messages.

There’s one big catch to the Apple Watch: It doesn’t work without an iPhone. And that’s because most of the apps on the watch will at first be powered by the phone. Apple executives say apps that run entirely on the watch are coming later this year, but for now, the watch works solely in conjunction with the iPhone’s model 5 or higher.

Apple says it expects to have the watch out on the market by next month.