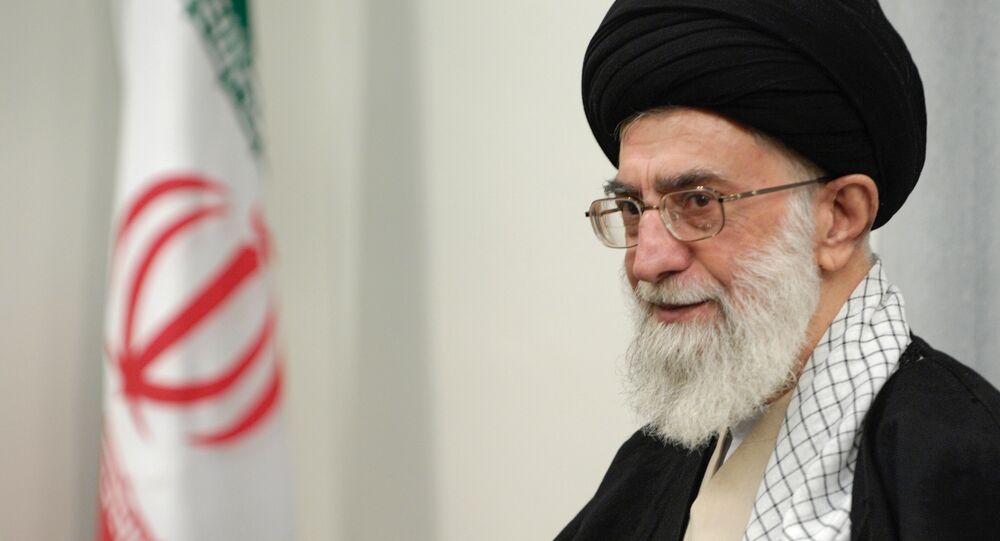 Republican Senators in the US Congress continue to work around President Obama as nuclear talks with Iran progress. In their ongoing efforts to prevent compromise, nearly 50 lawmakers have written directly to Iranian leadership, warning that while the president’s term is almost up, Republican opposition will remain.

Last week, Israeli Prime Minister Benjamin Netanyahu delivered his highly-anticipated, highly-ridiculed speech before US lawmakers. Warning against a nuclear deal with Iran, Netanyahu was invited by the Republican Congress, not by the president, as is typically the case.

This invitation caused a stir in Washington. But now a group of 47 Senators have adopted a new, controversial tactic which similarly undermines presidential authority. “An Open Letter to the Leaders of the Islamic Republic of Iran,” the letter begins, and goes on to deliver a not-so-subtle message: when the president goes, you’ll still have us to contend with.

“It has come to our attention while observing your nuclear negotiations with our government that you may not fully understand our constitutional system,” the letter reads. The correspondence goes on to explain that system, with sincere hope that this newfound knowledge will make Tehran “seriously” reconsider their negotiations.

Firstly, “while the president negotiates international agreements, Congress plays the significant role of ratifying them,” the letter states. It goes on to say that “anything not approved by Congress is a mere executive agreement.”

The wording of this first point highlights the unusual nature of the letter. A group of US lawmakers have written to personally inform a foreign leader that their president’s word is worthless.

The second part of the letter goes on to give a haughty lesson in term limits. “For example,” it reads, “the president may serve only two 4-year terms, whereas senators may serve an unlimited number of 6-year terms.” And then, to signify their own permanence, the letter adds, “President Obama will leave office in January 2017, while most of us will remain in office well beyond then – perhaps decades.”

While the promise of a decades-long reign of one of the most ineffectual congressional bodies in US history may be more frightening to the American public than the Iranians, the Republicans sum up their message clearly enough.

Such a threat may not be as improbable as it sounds. As the letter’s organizer, Senator Tom Cotton, told Fox News, several of the document’s signatures belong to prospective presidential candidates. Senators Marco Rubio, Ted Cruz, and Rand Paul have all signed, and could all very likely be frontrunners in the 2016 primaries. Both Jeb Bush and Rick Perry, other presidential hopefuls, have also independently expressed criticism of the nuclear negotiations.

Talks between US Secretary of State John Kerry and Iranian Foreign Minister Mohammad Javad Zarif may soon reach a framework agreement. Whether this will happen before a March 24 deadline – when a group of Senate Democrats have threatened to place new sanctions on Iran – seems doubtful.

The Netanyahu speech and the letter are both bold moves for Congressional lawmakers. Even if Iranian leadership ignores their warnings, the letter likely has a second intended purpose: a clear, political message to the White House.