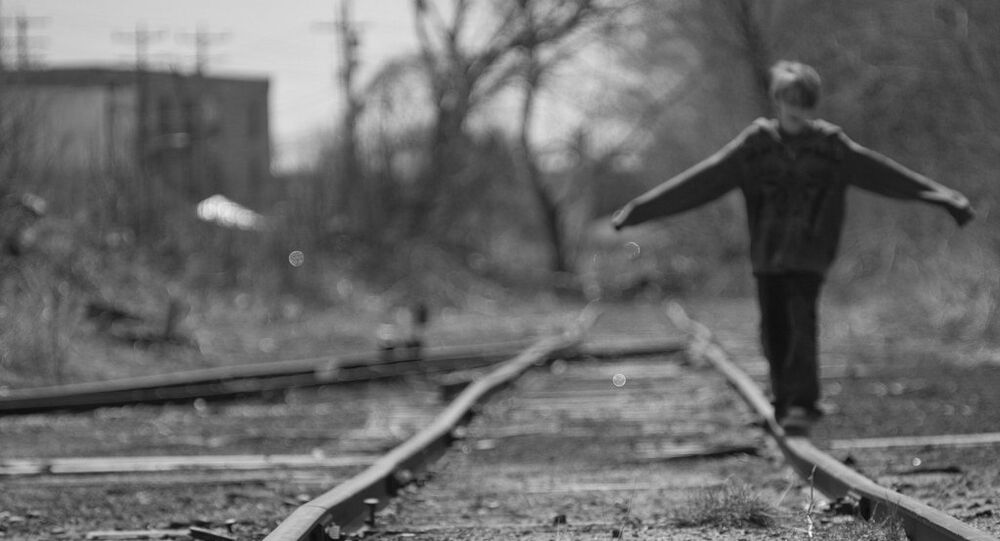 Danielle and Alexander Meitiv allowed their children, ages 6 and 10 years old, to walk home alone from a park less than one mile away. Child Protective Services (CPS) have now found them responsible for “unsubstantiated child neglect.”

The Meitivs are part of what has become known as the “free-range parenting” movement who believe that children are often over-protected by those paranoid about potential dangers lurking behind every corner. Many believe that this constant vigilance are producing children who are afraid and lack independence.

Their kids are called "free-range kids" and the movement is seen as an antidote to the overzealous style of parenting often called "helicopter parenting."

However, many states disagree. The law in Maryland, where the Meitivs live, children must be accompanied by an adult until the age of 13.

This particular case came to light in December after a tip led to an investigation that revealed their practice of letting their children walk in the neighborhood alone.

With the debate over #FreeRangeParenting, am I now supposed to feel abused for all the times I was told to 'go out and play'?

“We never should have been on their radar. We haven’t done anything negligent,” Danielle Meitiv said. “Early on somebody should have looked at this and used some common sense and said these parents aren’t being negligent…let’s move on.”

However, the Meitivs aren’t letting it go and are appealing the decision. To do so, they must apply for a supervisory conference which will then be scheduled for within 60 days of the request.

Naturally, the issue has become highly controversial with parents taking both sides of the debate.