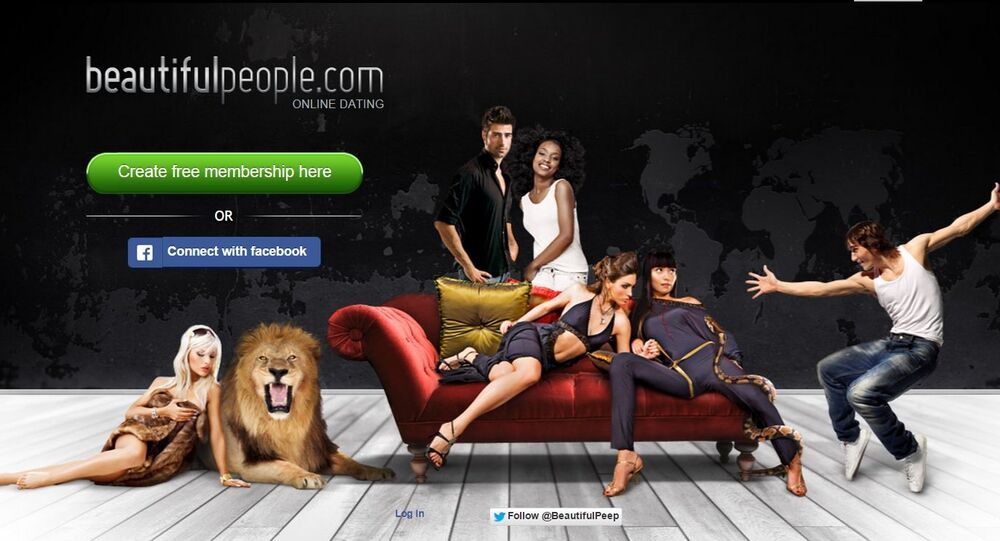 Dating Site Kicks Out 3,000 Members for 'Letting it Go'

The URL is BeautifulPeople.com and, no doubt, they want to live up to it. The owners recently decided 3,000 of their members didn’t.

The company released a statement saying they didn’t enjoy the measure but said it was something that had to be done. 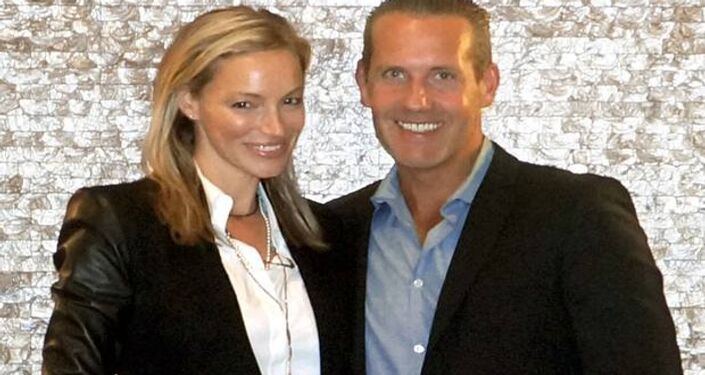 Her husband, however, appeared less concerned with feelings.

“Letting unattractive people populate the site would compromise the very concept for which BeautifulPeople.com was founded,” Greg Hodge said.

The owners themselves don’t make the determinations, they pointed out but rather let the membership decide. Members are given the opportunity to decide whether other members of the opposite sex are physically attractive choosing an option such as "yes, definitely", "hmm yes, ok", "no, not really" and "no, definitely not.”

Hence, the company motto, "Beauty lies in the eyes of the voter."

Those who are kicked off the site can reapply and go back through that same screening test. The site — bless their hearts — also offers free “beauty mentors” to help them prepare for getting back in.

Otherwise they were told to “try their luck” on dating websites designed for “ordinary people” by their rejection emails which encouraged them to reapply “when they are back looking their best.”

The site isn’t at a loss for members and boasts more than 800,000 users from 190 countries. It was launched in 2002 in Denmark but, in 2005, jumped the Atlantic to the US where the large majority of those kicked off live.